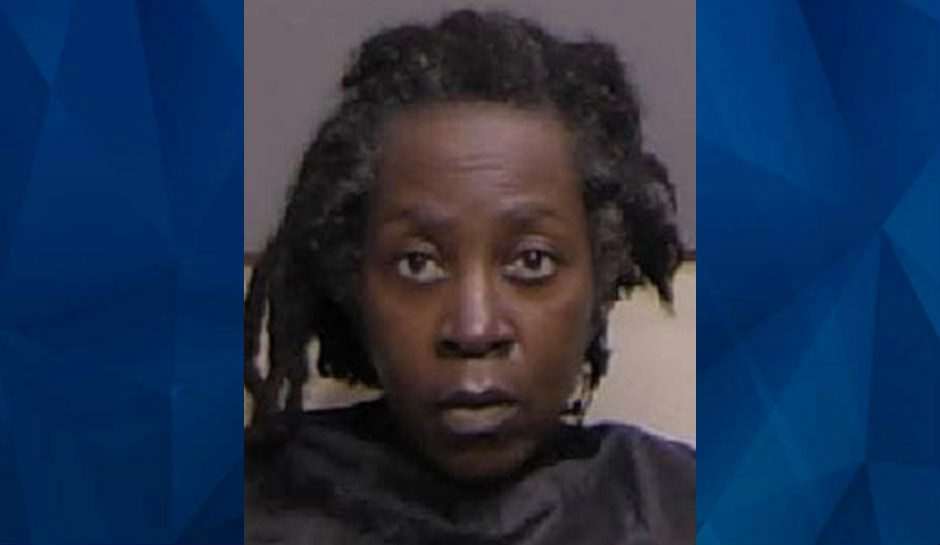 A Florida woman has been arrested for the 2021 death of her 85-year-old mother, who was found dead of “severe emaciation” and a bladder infection, wearing a trash bag as a diaper.

Kim Zaheer, 64, was charged with manslaughter of an elderly disabled adult and is being held on a $500,000 bond, the Flagler County Sheriff’s Office said.

Zaheer had called 911 on July 25 to report that her mother was “not breathing”; when paramedic arrived, they found Frances King dead. Read the full article here ▶