Home » Woman Sees Elderly Crying Veteran In A Wheelchair At Walmart, Her Next Move Goes Viral For The Sweetest Reason 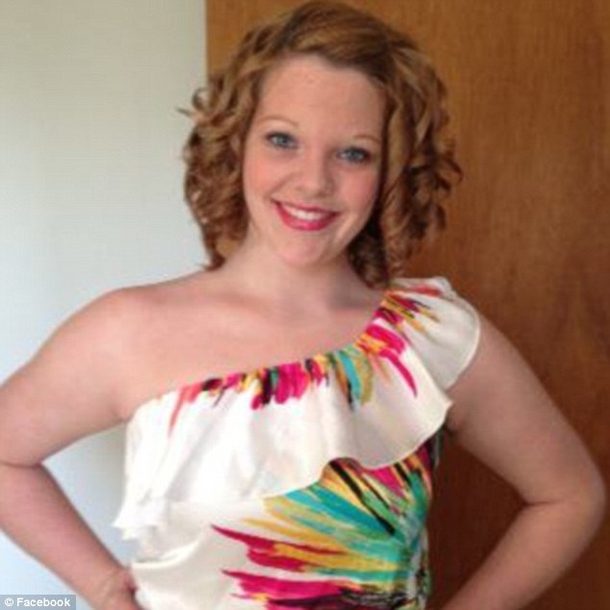 Woman Sees Elderly Crying Veteran In A Wheelchair At Walmart, Her Next Move Goes Viral For The Sweetest Reason

It’s not uncommon to walk past all kinds of interesting characters when entering a Walmart. Most people avoid eye contact, hurrying in and out of the doors as fast as they can—but 21-year-old Morgan Wheeler decided to take the road less traveled. And now the friendship she created with this disabled veteran has gone viral for the sweetest reason ever.

“I walked out of Walmart today and got in my car. As I began to pull out, I had to wait for a man in a wheelchair to pass by.

As I watched him, I noticed that he was missing his right leg from the knee down and was wearing, what appeared to be, old, government issued, combat boots. He was (from my guess) in his late sixties/early seventies and seemed to be stopping to take a break. Read the full article here ▶