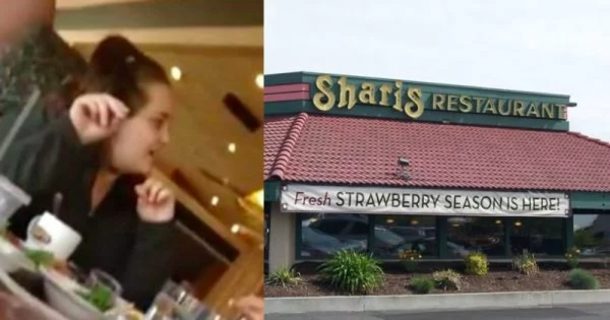 Two women went to lunch with their kids and as they were eating their meals a manager approached them with a few choice words. He noticed them and thought he’d go up to them and let them know what he thought. At this moment, one of the mothers expressed her distate for her advice.

The two women were sitting with their children as they were shocked with what the manager of the family-friendly eatery had to say to them. The pair had allowed their children to run amok in the restaurant and cause a lot of noise and distraction for other patrons, far beyond what’s acceptable in even the most casual of environments.

After this carried on for some time, the manager stepped in and politely asked the mothers if they wouldn’t mind keeping their little ones under control.Read the full article here ▶