Home » Waitress Denied Customer’s $2,000 Tip, but What her Boss did Later is more Important 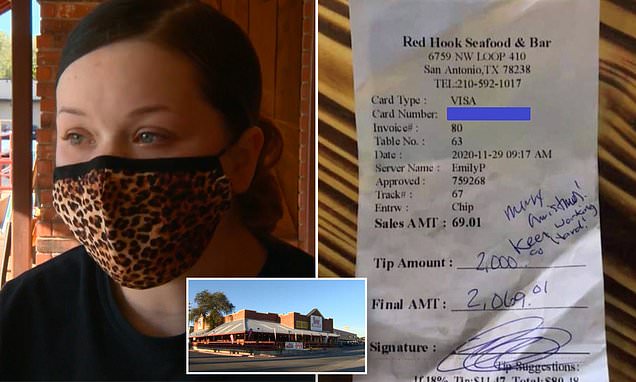 Waitress Denied Customer’s $2,000 Tip, but What her Boss did Later is more Important

Media can have a strong influence and shape the way we perceive events and people in our society. Their power has been proved a million times before. This time, after sharing her story with a local news network, one woman corrected the injustice she experienced.

After being publicly criticized, the boss of a Texas waitress gave her the money from the$2000 tip she previously failed to receive.