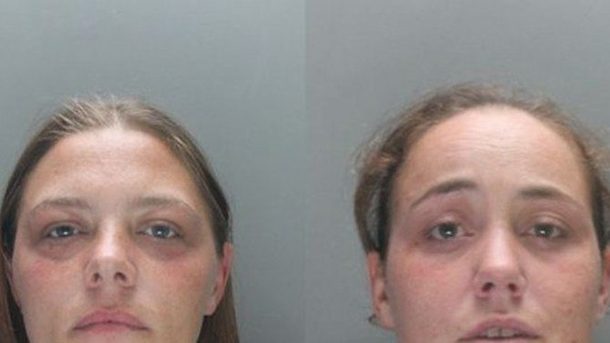 Two women have been sentenced to a year in jail after it was discovered that they allowed their dog to eat an elderly army veteran alive.
According to reports, Hayley Sulley and Della Woods starved their dog for two days before he attacked the 79-year-old Clifford Clarke.

Sulley and Woods ignored their dog Charlie for two days and allowed him to run around their yard freely, so when neighbor Clifford Clarke opened his door, the dog ran and mauled him to death.

Prior to eating Clarke alive, the dog was so hungry that it attempted to eat a plastic bowl and some cigarette butts. Read the full story here ▶