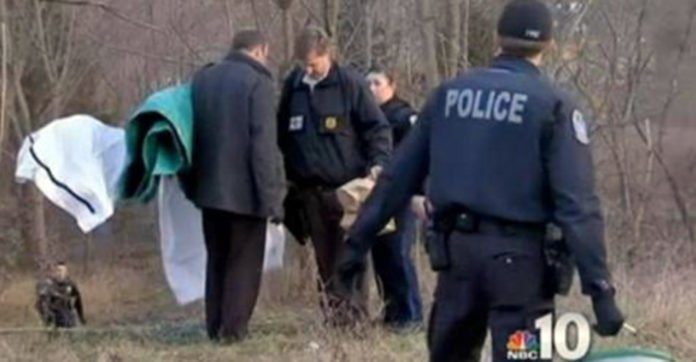 Poor prior planning leads to… well, not a good performance (that is not really the complete saying, but we will keep it G-rated!).

This is an old army saying my dad used to say all the time when I was growing up.

The would-be robber in this story clearly never heard that saying.

He and a friend showed up to rob someone with a fake gun and a stick.

One assailant wore a mask and came up to a 67-year-old man in Upper Darby, Pennsylvania. Read the full article here ▶