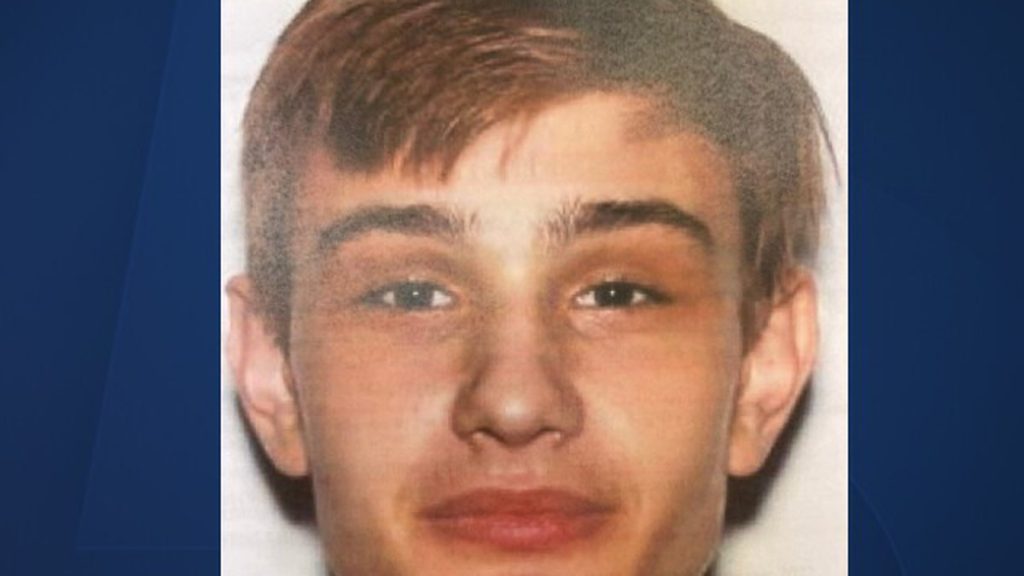 A teen driver has been arrested four months after six people lost their lives in a car crash in which cops say the driver was going over 150 miles an hour on a Florida road.
Noah Galle, who was 17 at the time of the crash and now 18, was arrested Wednesday by Palm Beach County Sheriff’s Office. Following his arrest for the January incident, cops posted the announcement and his mugshot on Twitter.