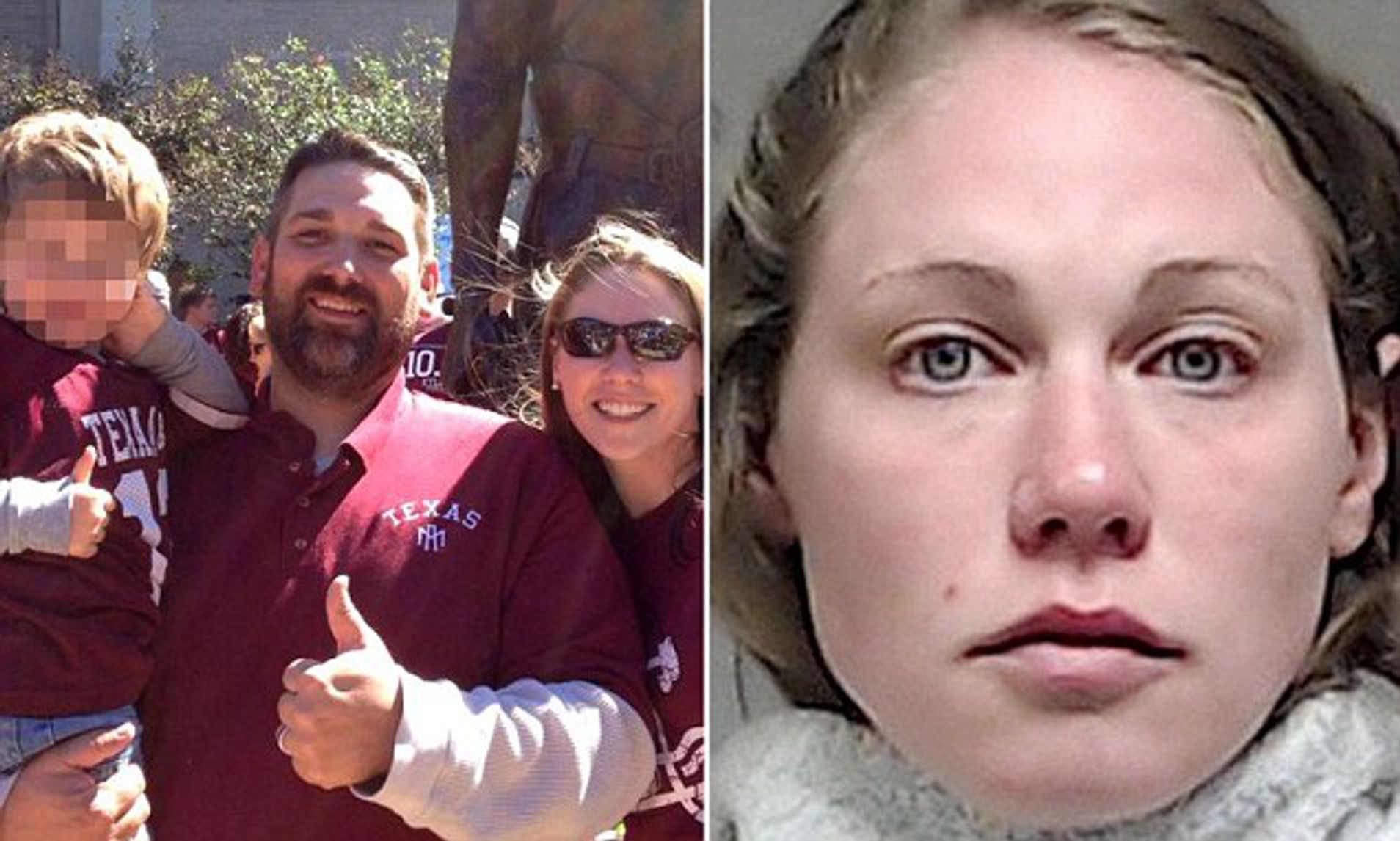 Saralyn Gayle Portwood was arrested on April 17 for suspicion of having an inappropriate relationship with a student. She’s been suspended from Princeton High School pending the outcome of the investigation.

In an interview with authorities, her 17-year-old alleged victim, who is not enrolled in special education classes, said that the 30-year-old teacher began harassing him at school earlier this year. She would compliment his appearance and inappropriately brush against him and touch him, he said. Read the full article here ▶