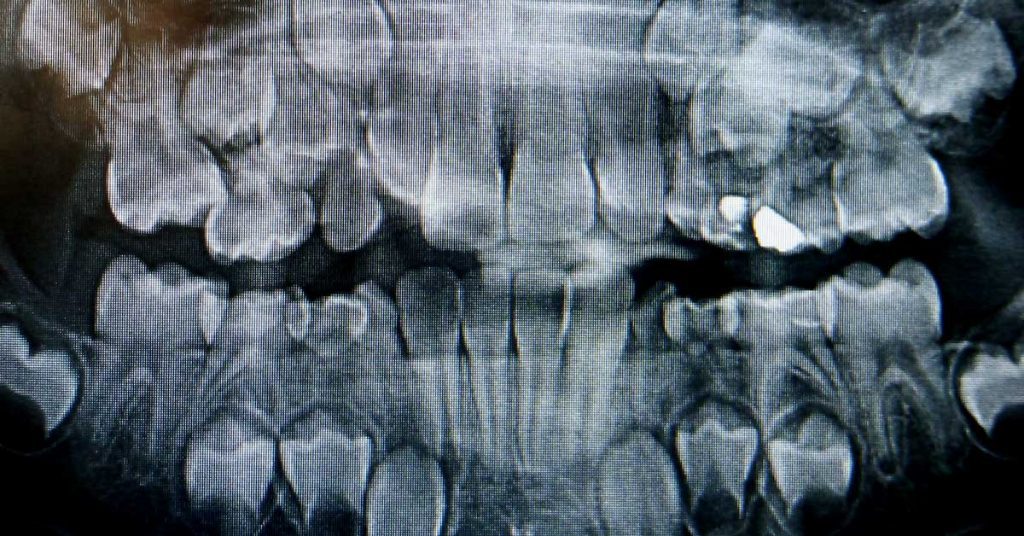 What started as jaw pain ended with 526 teeth removed from a 7-year-old boy in India. There’re an incredible stories around the net, and this is one of them. In August 2019, a 7-year-old Indian boy was admitted in a hospital in southern Indian city Chennai, with swelling and pain in his molars. His mother said that he had dull pains and swelling in his jaw since he was two years old and he is not allow doctors or his parents to look around.

When X-rays were carried out, doctors discovered that a sack embedded in his lower jaw was filled with “abnormal” teeth. The operation to remove the teeth took place in July 2019 as doctors needed time to confirm their unusual findings. The boy had a total of 526 teeth removed, ranged from0.1 millimeters to 15 millimeters. The smallest teeth had crowns, roots and enamel coatings that indicated that that was really a teeth. Read the full article here ▶