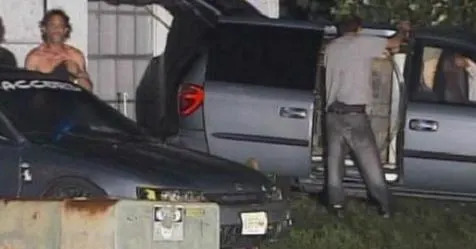 Squatters Take Over Active Duty Soldier’s Florida Home, Get Some Unexpected Visitors At Their Front Door

A soldier from New Port Richey, Florida says that squatters took over his house while he was stationed in Hawaii for two years, and when it came time to move back into his home with his wife, the squatters refused to leave.

As reported earlier this week, Army Spc. Michael Sharkey says that he and his wife haven’t lived in their Florida home in the two years that he’s been stationed in Hawaii, but upon learning they could go back to Florida … Read the full article here ▶