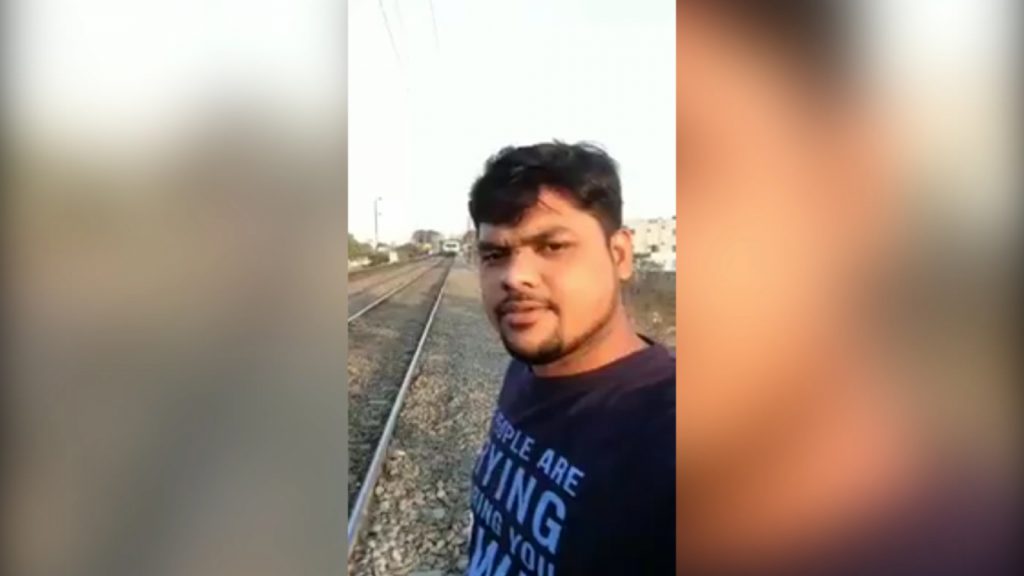 A 17-year-old pregnant girl killed herself by jumping in front of a speeding train. The girl’s boyfriend has been arrested in connection to the death.

On Monday, July 19, the teen left home early morning telling her sister that she was leaving for work. But the girl instead went to the railway tracks and jumped in front of a speeding train between Nahur and Mulund stations in Mumbai, India.

The railway police found the teen’s body and sent it to a government hospital for an autopsy. Following a preliminary investigation, it was revealed that the teen was at least four to five months pregnant. Read the full article here ▶