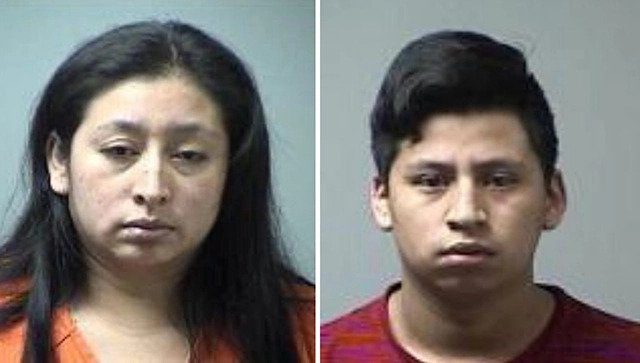 In St. Charles, Missouri, police are investigating a family after an 11-year-old gave birth to a baby last week in the bathtub of her home.

Lesbia Cante, the grandmother of the unnamed baby, took the newborn to a nearby hospital along with her husband, Francisco Javier Gonzalez-Lopez.

At first, the two claimed that a stranger had left the baby on their front porch but investigators soon found out the truth.

11-Year-Old Gives Birth To Her Brother’s Baby in the Bathtub, Police Arrest 3 Family Members On February 11, both Cante and Gonzalez-Lopez rushed the infant to St. Joseph Hospital, the umbilical cord and placenta still attached. Read the full story here ▶