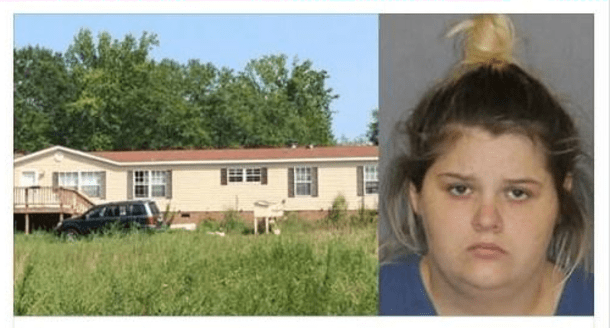 When South Carolina police were called out to a pregnant woman’s home, they arrived on a scene that they weren’t mentally prepared for and will unfortunately never forget. The emergency call resulted in the 8-months-along pregnant mother behind bars and her three children clinging to life.

Police officers were distpatched to the home of Savanah Victoria Morgan, a mother who was eight months pregnant, after her 2-year-old son was found unresponsive in his room.

A call involving an unresponsive child is harrowing enough, but the officers couldn’t have imagined the distressing scene they were about to witness at this Gray Court, South Carolina home. Read the full story here ▶