There’s a retirement community in Florida that promises to be an adult “Disneyland” for retirees. However, the dark truth about this community may have you rethinking it entirely. The Villages in central Florida is famous for its manicured landscaping, and profuse use of golf carts is available only to those who are older than the age of fifty-five – and young visitors (children and grandchildren) have their visits limited to just thirty-days to ensure the community remains adult-focused. 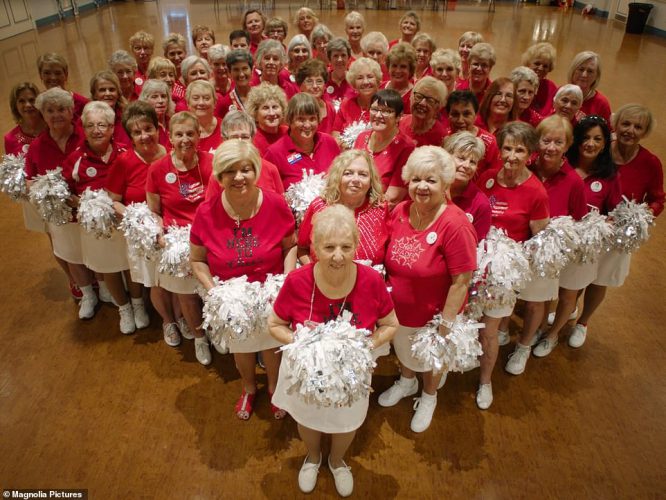 Residents enjoy living in the “bubble” afforded by The Villages. AS one of the fastest-growing communities in the United States, with a population boom of 37.8 percent from 2010 to 2019 – according to the United States Census – The Villages continues to gain in popularity. Residents can purchase homes in the complex from the price of $100,000 to $1 million.

The Villages includes five zip codes, 130,000 residents, 50 golf courses, and other amenities, including grocery stores, dog parks, and more than one hundred recreation centers. The community is also known for its wild sex parties and thriving swingers scene – and its controversial, conservative politics. 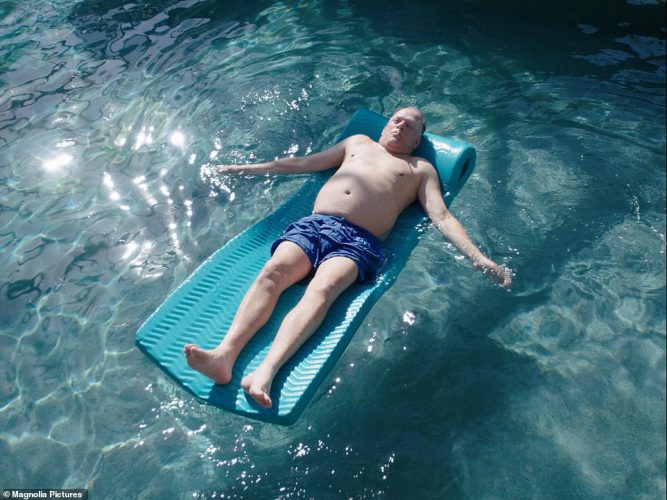 However, residents fear that they were lied to when they first signed up to live in The Villages.

“I’m just saying for me, it hasn’t been the fantasy land I thought it would be, for reasons that are true to my own,” said Barbara Lochiatto, who left home in Boston to live in The Villages twelve years ago. But she can no longer afford to return to Boston and is stuck in the sex and alcohol-fueled community.

Now, a new documentary about The Villages reveals that the community is far from idyllic.

Twenty-four-year-old filmmaker, Lance Oppenheim, exposed the harsh and sinister truth of The Villages, which lies just behind its clean façade. 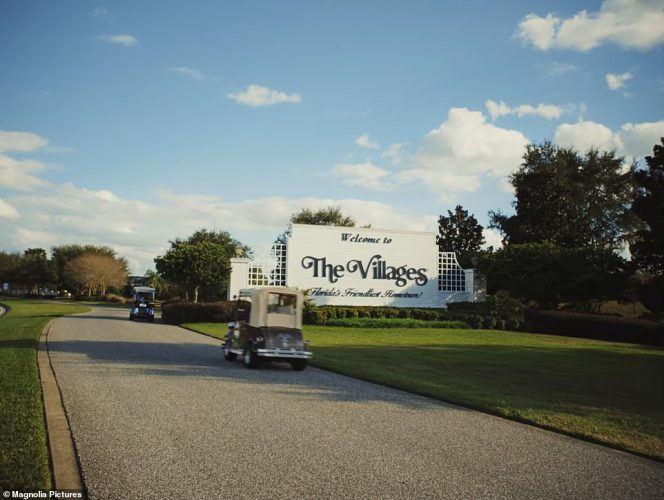 “I was looking for people who were on the margins, who didn’t exist inside of the same marketing brochure that everyone else did,” he told Vox. He admitted that residents practice intolerance and are protected by the insulated borders of “America’s friendliest hometown.”

Oppenheim found that the creators of The Villages went to insane lengths to hide the realities of life. Residents don’t experience crime, sickness, or death – although residents are sick and die every day in The Villages.

In conversation with Vox, the filmmaker said he found that “When you train a camera on the Villages, all you really see is artifice. So I wanted to find real people, with real problems, in an unreal place.” 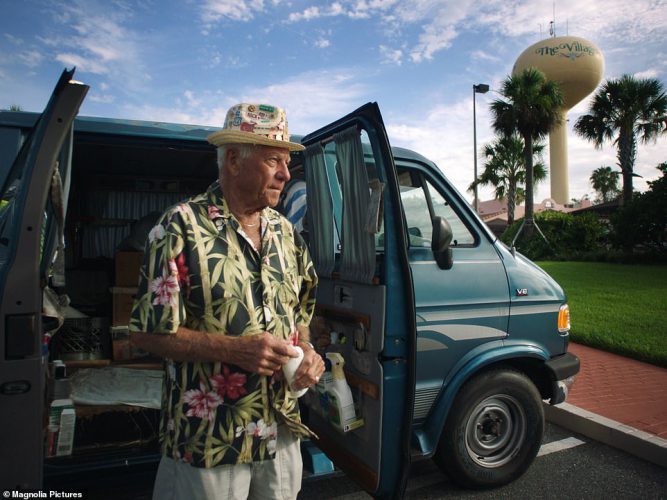 Not everyone pays to live in The Villages. Dennis Dean, 81, lives in an illegally parked van and enjoys the community for free.

“The reason I came here is that I honestly figured this would be the last hurrah,” the illegal resident said. “Where else can you party seven days a week with live entertainment? It’s a great place.”