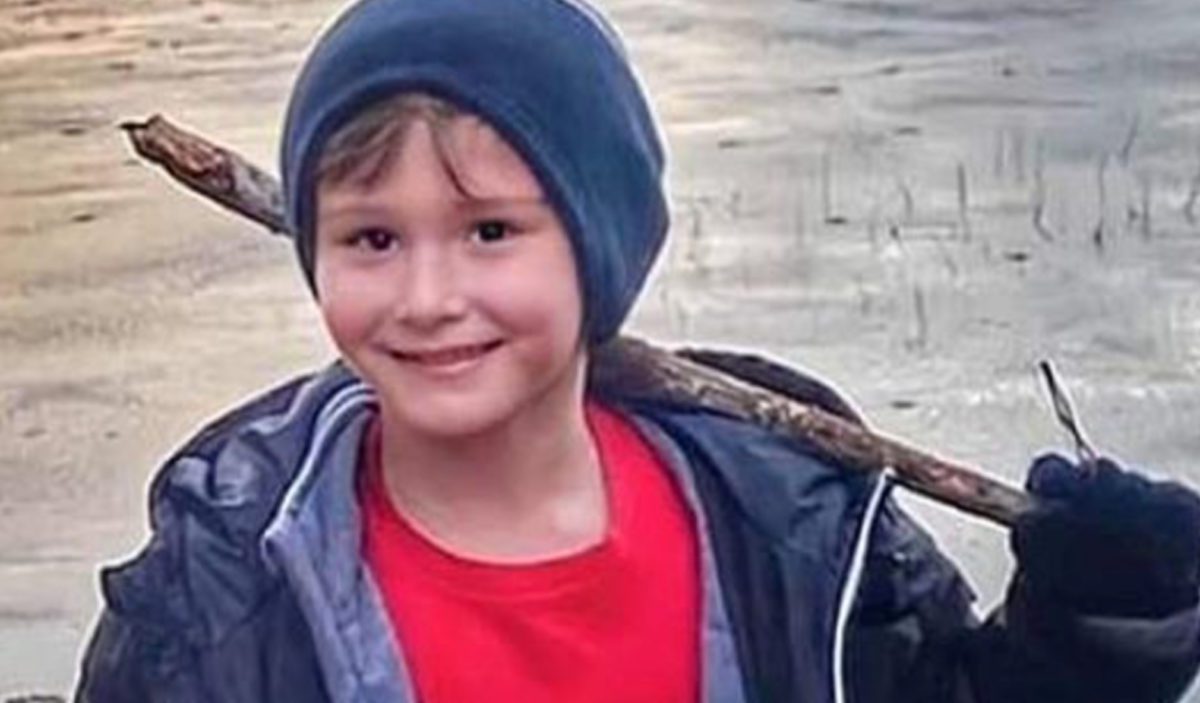 While Corey was on the floor, Christopher allegedly then began trying to bite his head and get him back on the equipment making Corey continue to run until he falls off and then doing that again and again.

The little boy died at Southern Ocean Medical Center in Manahawkin prompting the response of Stafford Police on April 2, 2021. The Ocean County Medical Examiner performed an autopsy the following day and determined that Corey suffered injuries from blunt force trauma.