Home » ‘Mommy my tummy hurts’: 6-year-old boy shot, killed in road-rage attack after mom ‘gives the finger’ to another driver 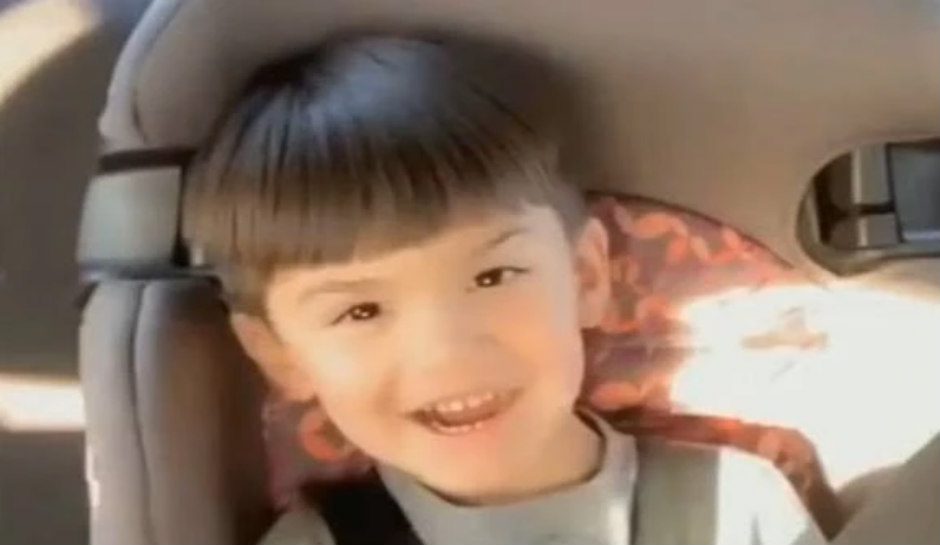 ‘Mommy my tummy hurts’: 6-year-old boy shot, killed in road-rage attack after mom ‘gives the finger’ to another driver

A 6-year-old boy is dead after he was shot in an apparent road-rage attack in California, prompting a police manhunt for the shooter who has yet to be found.

The incident occurred around 8:10 a.m. Friday while the kindergartener, Aiden Leos, was sitting in a booster seat in the back of the family’s car en route to school at Calvary Chapel Yorba Linda. Another driver cut off Leos’ mother while they were in the carpool lane, prompting her to give the other driver the finger in the rear-view mirror, according to police.

As CrimeOnline previously reported, as the mother merged into another lane, a passenger believed to have been in that other vehicle fired a gun, striking Leos. Read the full article here ▶