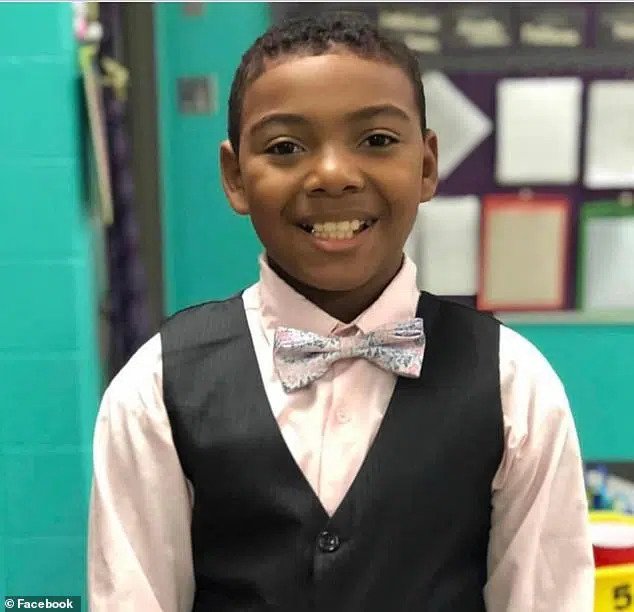 A Missouri Eighth grade student has died after being stabbed to death by a classmate during a fight in the boy’s bathroom earlier this week.Kansas City Police identified the victim of Tuesday’s stabbing at Northeast Missouri School as 14-year-old Manuel J. Guzman.

Authorities declined to reveal the name of the boy who allegedly stabbed the student ‘multiple times’ as a result of him being a minor.

The child appeared in juvenile court on Wednesday and was charged with first degree murder, armed criminal action and unlawful use of a weapon. Read the full article here ▶