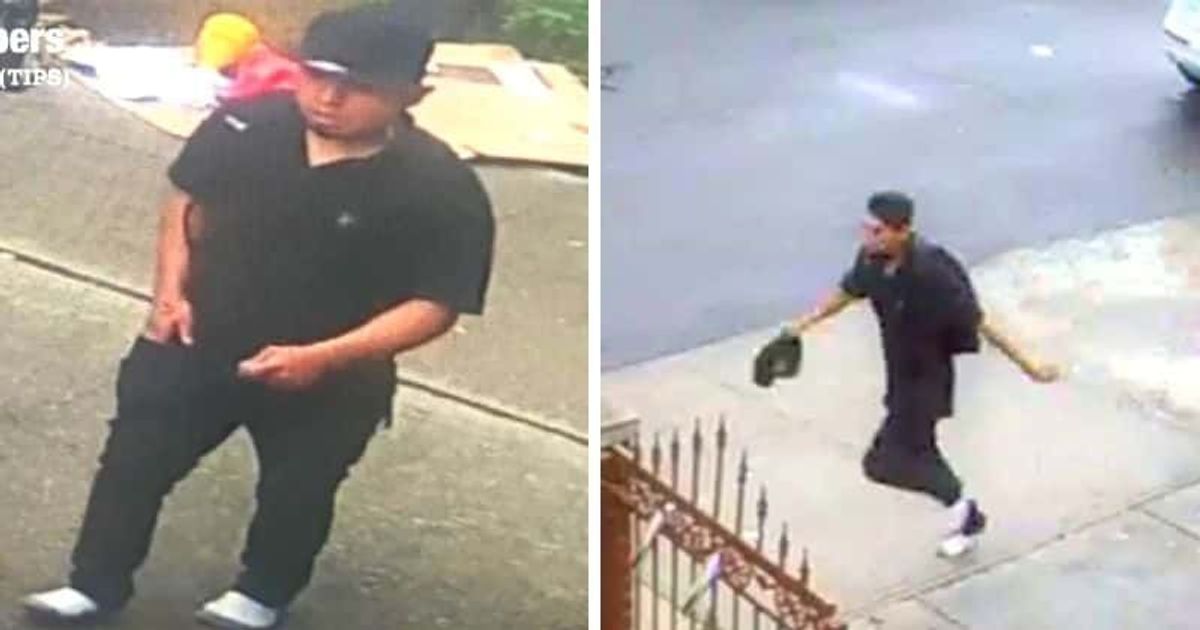 A man who dragged an 11-year-old girl into a Queens alley and threatened her with sexual assault before fleeing with her belongings on Sunday, July 25, is wanted by the NYPD, said reports.

The NYPD had announced that in June 2021, overall index crime in the city rose 3.1% compared with June 2020. Earlier this week, an off-duty FDNY firefighter walking his dog in Queens was attacked by a swarm of ‘100’ angry kids. The same week, a man by the name of Elvis Nina Pichardo had reportedly tried to rape three women in one hour at an NYC park.

New York has seen an uptick in violent crimes in recent months. According to reports, 687 people were injured or killed in police-reported gun violence through June 6, which is the most since 2000. Read the full article here ▶