Once night, Harrell Fischer and his friend heard gunshots while working on his boat in Sacramento and realized that they had a split-second choice to make: do they flee the area?

Or do they wait to see what would happen?Ultimately the decision was taken the second they watched a car go speeding past before crashing into the nearby river.Harrell and his friend sprung into action immediately, jumping into the boat they were working on and firing it up in a bid to reach the drowning passengers. When they did, they were met with a sight Harrell will never forget. 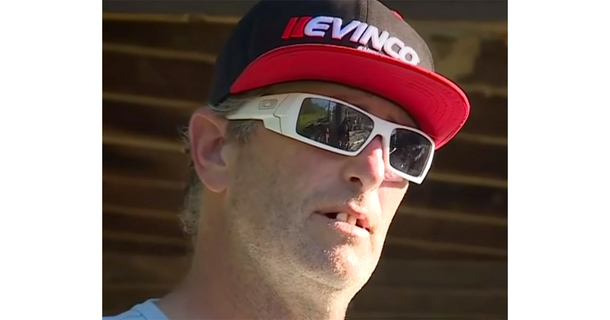 There were children in the car, scrabbling to get out of the door. Harrell realized that there were four total – ranging in age from 2 to 6 – and they were now trapped in the sinking car, fighting for their very lives.

Fortunately, Harrell and his friend were the heroes those kids needed that day. They pulled the children from the car and made sure they were safe, if not freezing cold on the river bank.

It was then that the 6-year-old revealed something that would see this tale take another tragic twist. “He killed my mom,” the boy told Harrell, gesturing at the man who had clambered from the passenger seat. 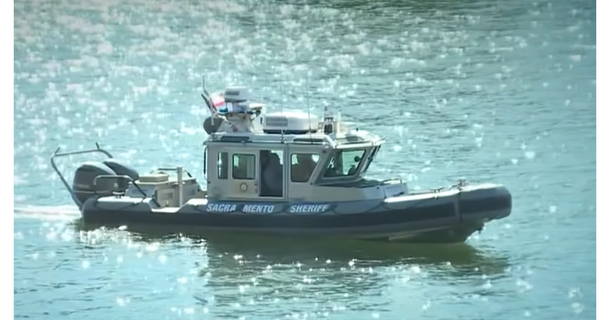 It transpired that there had been two adults in the car with the children, one and one woman, and that the man, a 27-year-old, refused to help once free of the vehicle.

It later became apparent that he was the father of three of the kids and had been sitting in the passenger seat. After an argument broke out between himself and the childrens’ mother, who was driving the car, he shot her in her upper body.

Watch the full story in the video bellow: