Home » Man Buys Homeless Man Food, Doesn’t Expect to Be Kicked Out from the Restaurant 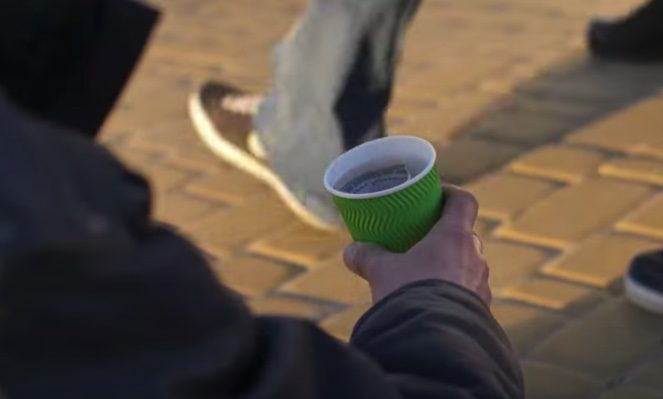 Man Buys Homeless Man Food, Doesn’t Expect to Be Kicked Out from the Restaurant

When a Good Samaritan ordered a McDonald’s for a homeless man, he thought he was doing a simple act of charity, but the food staff at Myrtle Beach, South South Carolina restaurant phoned the. Comps and requested both of them to leave. Shortly after, customers and employees complained. Yasi Gallo filmed the moment a police officer instructed the homeless man to leave without finishing his lunch. In the video, an enraged Gallo is seen berating the cop and management for mistreating the man.

Gallo was eventually ordered to leave the restaurant for disorderly conduct and ended up transporting the unnamed man to another restaurant. The video had over 40 million views on Facebook as of Thursday night, with many people reacting angrily to the police response. However, Myrtle Beach Mayor Brenda Bethune and police say that the incident depicted in the film does not accurately portray exactly what happened and have defended the officer’s response. Read the full story here ▶