Lawmakers in Rhode Island have come forward to fight against the “oppressive” dress code of the state senate that they claim biases toward white people. Although the Rhode Island Senate voted to approve a new dress code policy with a vote of 29 to 7 on Tuesday, critics were vocal about their reasons for opposing it. The new dress code policy would force state senators to show up to the chamber wearing “proper and appropriate attire, such as blouses, dress slacks and collared shirts with an accompanying jacket.”

Although most Democrats voted to pass the professional dress code, seven dissenters – who are progressives – voted against it. One person who opposed it was newly-elected Senator Jonathan Acosta, 31. 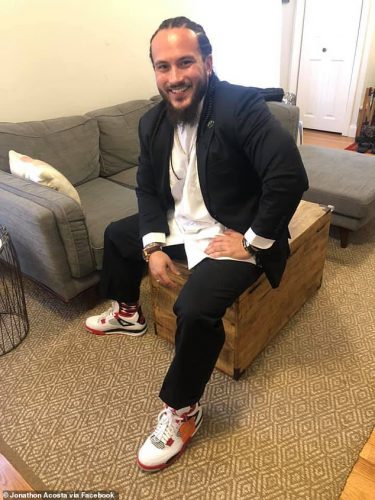 According to the freshman senator, the dress code was “super inappropriate” because it forces all of the senators to follow the rules of a white, male senate president, who will have an ultimate choice over what to “bestow a normative judgment” on what is acceptable for senators to wear while the state senate is in session.

“These rules make it okay for us to judge people based on the way they dress or how they look, and I just feel that’s super problematic,” Acosta stated.

Acosta called the new dress code policy unnecessarily “oppressive” and suggested that it was not a good idea, nor was it supportive of all people.

He said, “Folks use expressions like ‘professional,’ ‘presentable,’ and ‘appropriate.’ What they mean is white-collar, White western dress.” 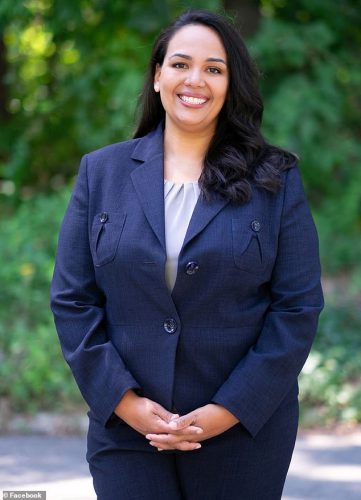 “When powerful men dictate decorum and make demands over our bodies and our dress, it translates to … colonization language,” she stated. “The need to remind everyone who is in power – it has always started with what you tell them to do with their bodies. You know it when you see it.”

As a way to prove his point, Acosta wore a black guayabera, which is a traditional dress shirt worn in the Caribbean that does not have a collar like western dress shirts. He also criticized the dress code because it was not even enforced. He admitted that he has been wearing sneakers and cardigans for weeks, and no one has complained.

“I assure you that what I wear does not influence the quality of the work I produce,” he stated.

Before he became a state senator, Acosta worked as a teacher. 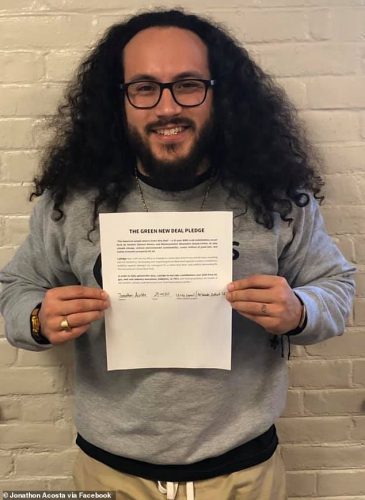 “In my first year teaching, I wore a shirt and tie every day, and I came to realize that what I was doing was reaffirming to all the Black and brown poor kids that in order to be successful, you had to try to look and approximate whiteness as much as possible.”

He added, “That is the message that you would be forcing down the throat of all the residents of Rhode Island [with the dress code].”

However, many Democrats disagreed with Acosta and the others, including Sen. Louis DiPalma.

“It’s not about judging how anyone looks. A dress code and decorum are about respecting an institution that is 200-plus years old,” he stated.