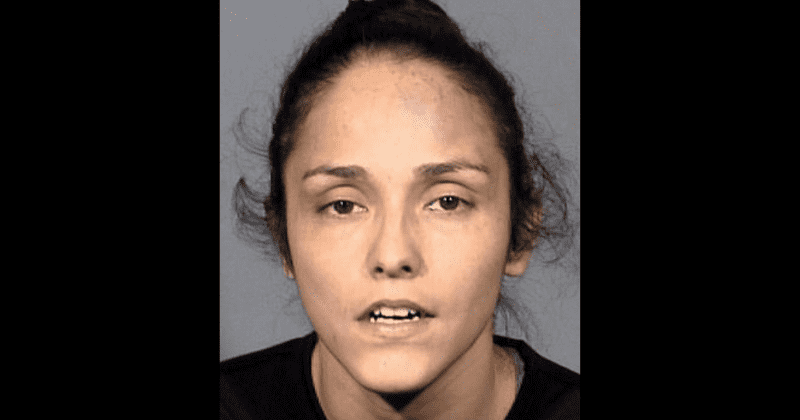 A Las Vegas woman was arrested and charged after she brutally attacked and killed her ex-girlfriend’s new boyfriend by stomping his head and stabbing him with a pair of tweezers.

Grissel Gonzaga, 29, forced her way into the Henderson home of Travis Albert Smith, 28, where he lived with Gonzaga’s ex-girlfriend Alexa Incandella, on December 7. She went in via a sliding door and attacked them both after finding them together in an upstairs bedroom, according to the Daily Mail.

In a 911 call Incandella made around 5 am, she told the dispatcher that Gonzaga had punched her in the face and stabbed her in the arms and legs with a long bread knife before turning her attention to Smith. Read the full article here ▶