Home » Kid Spots a Weird Pattern Near The Lake. What They Pull Out Buried In Dirt Is UNTHINKABLE! 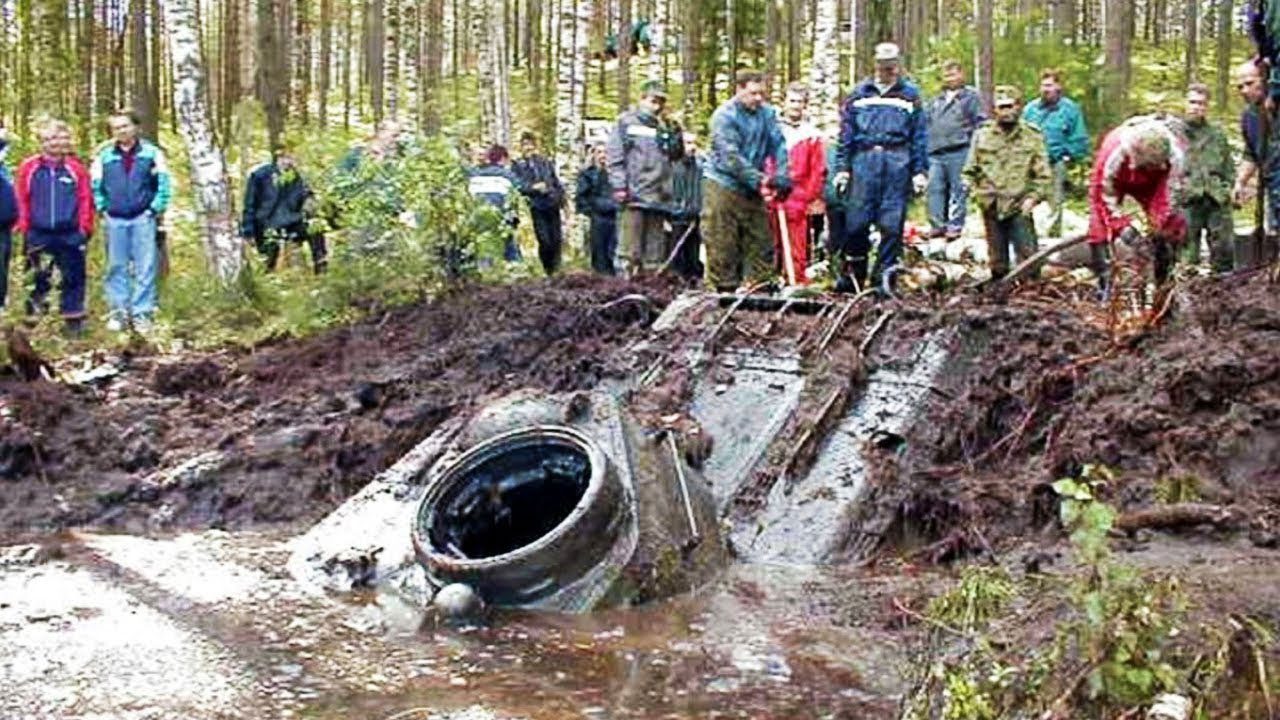 Kid Spots a Weird Pattern Near The Lake. What They Pull Out Buried In Dirt Is UNTHINKABLE!

This incredible story is years in the making, beginning in World War II and ending only recently. It came to light thanks to the keen observations and lasting memory of one young boy who was waking beside Lake Kurtna Matasjarv in Estonia in 1944 and noticed something strange in the mud beside the bank.  It appeared to be tracks that went into the water, but there were no other tracks anywhere that indicated anything had come out of the lake.

At the time World War II was raging in Europe and in Estonia the Russians had been fighting the Germans in the area.  The boy thought the deep, gouged out tracks could have only been made by one thing, a heavy armored tank. He watched the spot for months and after seeing air bubbles ripple up from the lake, he became convinced there was one submerged beneath the surface. Read the full article here ▶