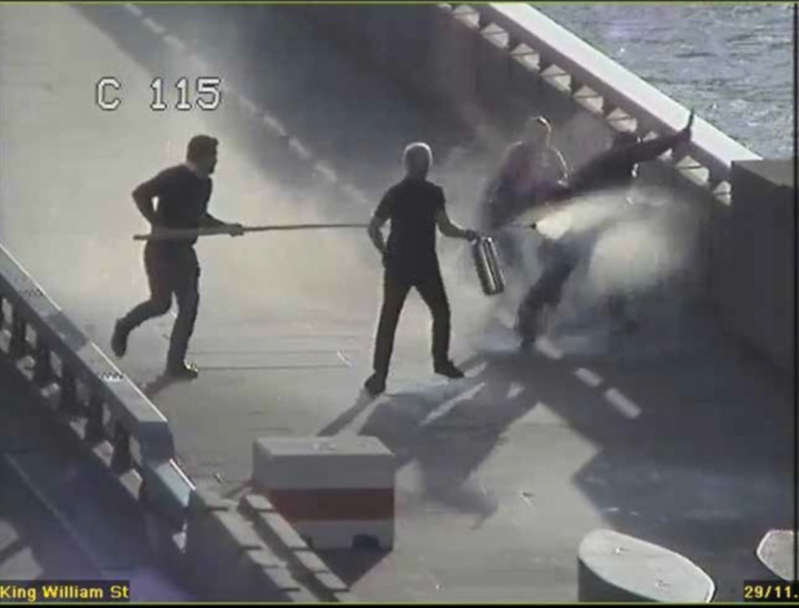 A convicted murderer who struck Fishmongers’ Hall terrorist Usman Khan with a narwhal tusk has been directed for release from prison.

Steven Gallant, who was awarded a Royal Pardon for his actions, was one of three men who restrained Khan until armed police arrived at the scene in … Read the full article here ▶