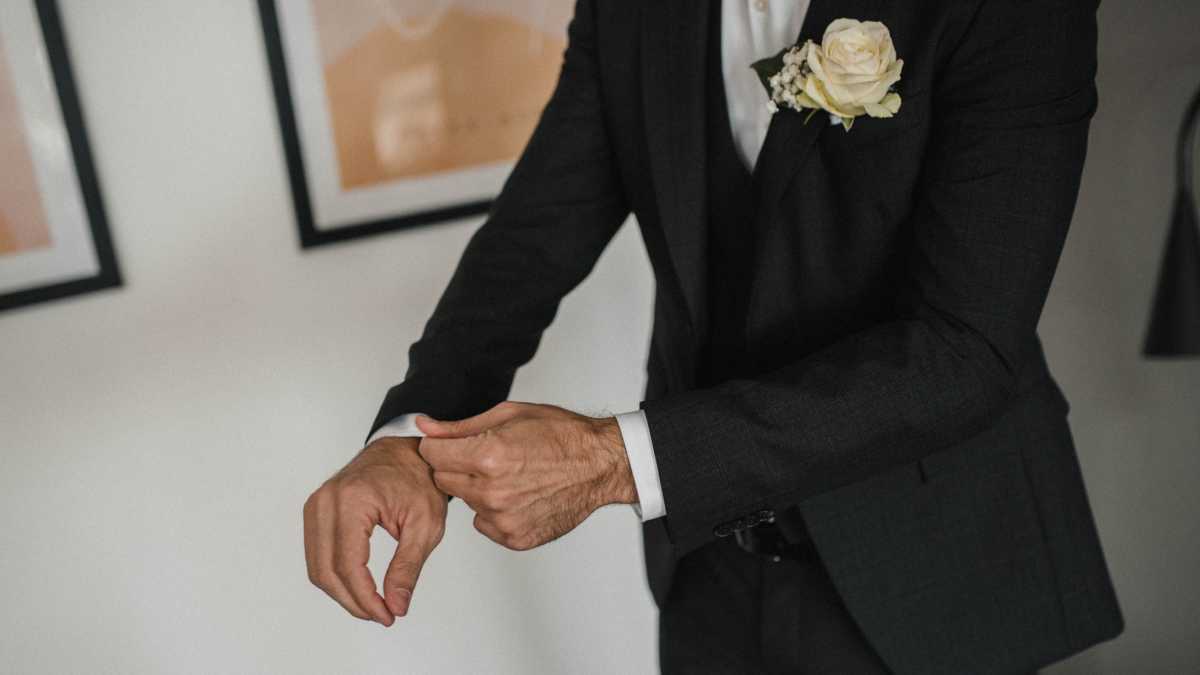 When parents and their adult children have a falling out, life gets more complicated. This is particularly true when there is a wedding or a new baby. Feelings can get hurt if certain family members aren’t invited, and feelings of resentment and anger can also rear their ugly heads. Ugh, can’t we all just get along?

A man and his adult son are not on speaking terms right now, and the son recently got married. He posted in Reddit’s AITA forum to tell his story. His son didn’t invite his father, but he invited his mother, the original poster’s wife. Here’s where it got sticky. His wife needed a ride to the wedding, and OP told her he wouldn’t take her.

Of course, there was an argument, and more people weren’t talking to each other, which wasn’t pleasant. Now he wants Reddit’s opinion on how they think he should’ve handled it.

OP and his son aren’t close.

When OP’s son decided to get married, he didn’t invite his father. OP’s son sold a family home, and that caused all kinds of strife. OP didn’t seem surprised that he wasn’t invited and fully admitted that their past relationship wasn’t great.

“He sent his mom an invitation but didn’t include me,” he explained. “I was fine with that, didn’t try to fight back or anything. But however, I refused to drive my wife to the wedding.”

This wasn’t a ride down the street to the church. The wedding took place three hours away. OP’s wife is disabled and can’t drive, but he refused to give her a ride.

“I said that since I’m not invited to the wedding, nor am I taking part in it then I shouldn’t have to drive there. My wife told me I was being unreasonable and [that] I was punishing her for our son’s decision but I told her it was on her to make travel arrangement since she’s an adult. Or, he could’ve provided proper means of transportation for her and not assume I’d go there when I’m not welcome,” he explained.

His wife got a ride from OP’s brother, and when she came back, gave him the silent treatment. His brother thought he was acting like an a–hole, too, and should have taken care of his wife.

He didn’t give her a ride, so what?

There are plenty of Redditors who feel like OP acted reasonably. If their son wanted his mother there, he should have figured out how to make it happen.

“His son should have made arrangements for her,” someone wrote. “Did he really think that, given the situation, OP is going to bring her? He’s NTA for not wanting to drive all that way, and I can’t understand why this was left to day of to discuss.”

Others agreed. “NTA, I won’t speak for the mess that is your family life but you never have to drive six hours to an event you specifically were told not to come to,” someone wrote.

Another commenter wrote: “NTA. If I were you I wouldn’t drive 3 hours, then wait for hours till the wedding is done and then drive another 3 hours.”

But this is your wife and you are committed to her. Suck it up.

Only some people thought OP was in the right, and the others were equally opinionated. This is one day of his life. Couldn’t he have bent a bit?

Some were simple and to the point. “YTA and I can see why your son doesn’t have a good relationship with you,” one person wrote.

“YTA,” someone else wrote. “What he did with his grandmothers house is not your business. You’re being a really bad husband and parent, your poor wife and son.”

“OP, your wife is disabled,” another comment reads. “It was the wedding of yours and her son and she wanted to go. It was time to pull up your big boy pants. YTA.”

Was he right, or was he wrong? The jury is still out.

OP wasn’t active on the thread answering Redditors’ questions in an attempt to sway their opinions either way, so it is hard to declare whether he is an a–hole. The majority says he is.

Many agree that family is family, no matter what. They don’t want you to have any regrets, OP. You only get one chance at life. Make the best of it.