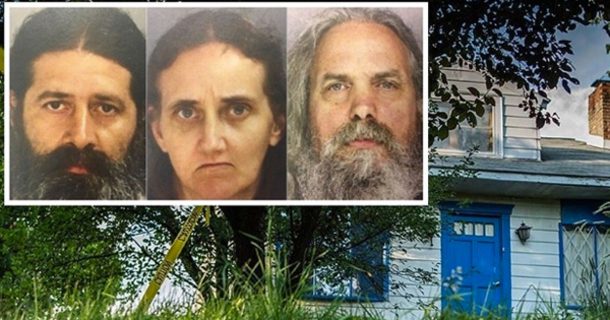 A home in Pennsylvania held a troubling secret, but its boarded up windows and high weeds couldn’t keep it hidden from watchful eyes. For some time, neighbors felt “something isn’t right,” but no one knew just how wrong everything was behind those closed doors.

What 51-year-old Lee Kaplan was doing in the house of horrors has finally been exposed, and it’s worse than the community ever imagined.After years of speculation, Jen Betz finally reached the breaking point and called authorities because she was concerned about what was happening on her neighbor’s property in their Feasterville community.

The home, with its boarded windows and high weeds, had drawn her attention, as she repeatedly told her husband “something isn’t right.” However, it wasn’t the home’s condition that finally made her concern reach its peak, forcing her to call the cops. Read the full article here ▶