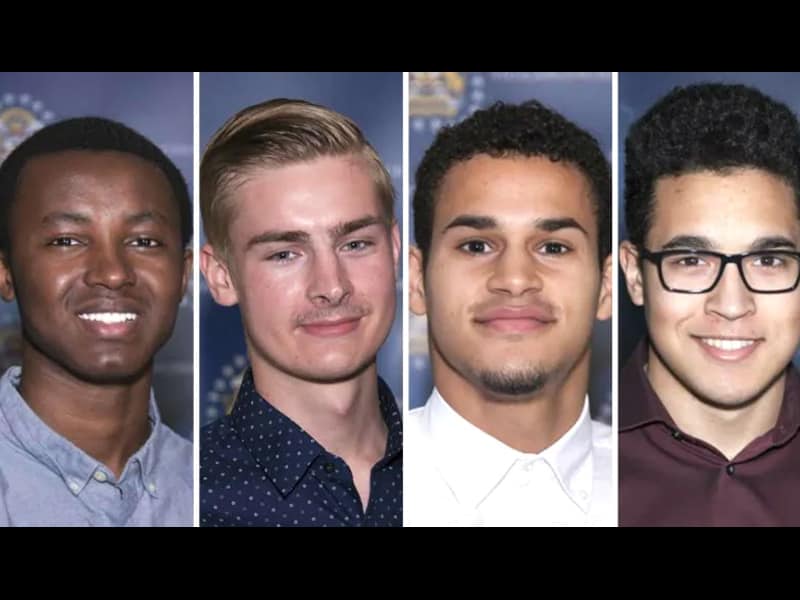 It was just another night at the impromptu skate park. Four teenagers practised their tricks in an underground parking garage, having a great time. It was getting late, though, and the four Canadian boys would soon need to be heading home. However, as they emerged from the underground parking lot, they were stopped by a suspicious sight outside. An upset young girl and two much older men were making their way over the grass toward the parking garage.

One of the men was being quite forceful with the disorderly teenager. At first, he was walking behind her, but then he seemed to realize that they had company. That alone wasn’t quite enough to arouse suspicion until they noticed something else about the girl. According to one of the skateboarders, she was screaming and yelling, Carson Wright said. She just wanted to be out of there. Read the full story here ▶