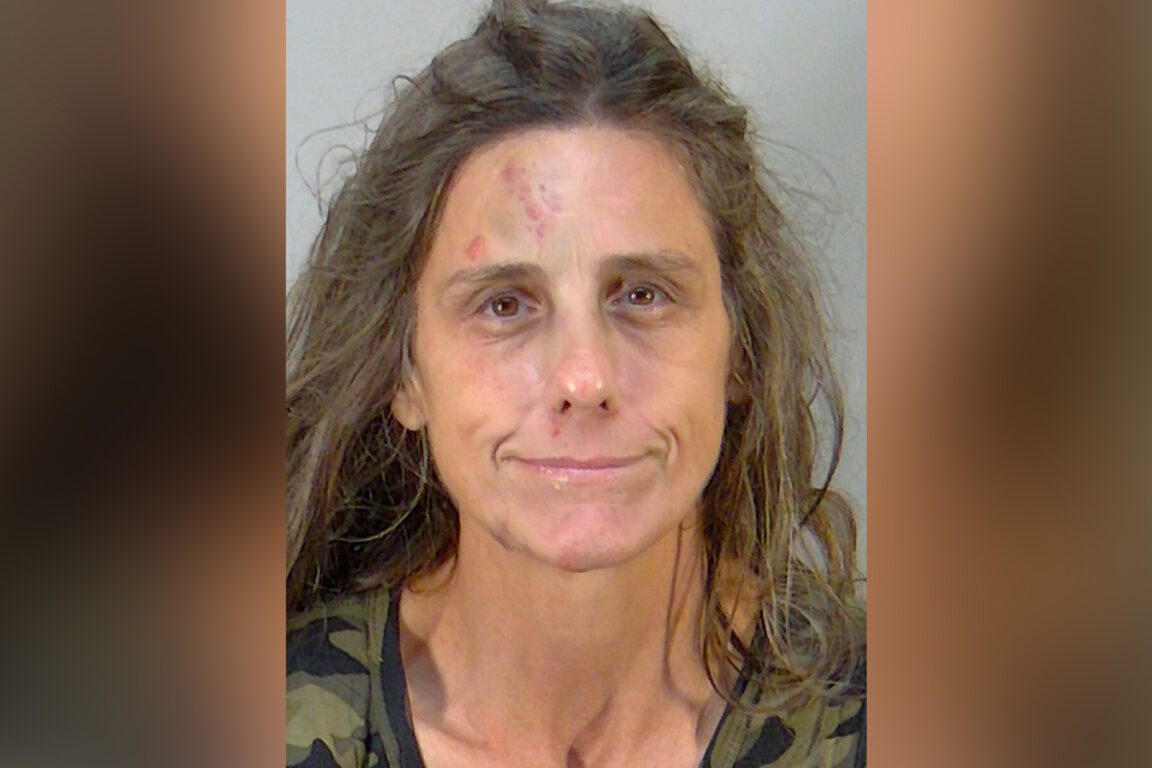 A Florida lady was charged with allegedly brandishing a pitchfork and black whip as she was outdoors of the supermarket in the center of a rainstorm.

Lisa Anne Slone, 56, has become facing charges of irritated assault having a deadly weapon, after she is discovered Tuesday “with a pitchfork and black whip while watching primary entrance from the Publix grocery store” in Minneola, Florida around 2:12 p.m., based on an arrest report acquired by Archiweekend.com.

The store’s owner told a Florida Highway Patrol officer that Slone had allegedly been selling teddies behind the shop before she began to operate around having a whip and pitchfork, which she accustomed to stab a small-van. Read the full article here ▶