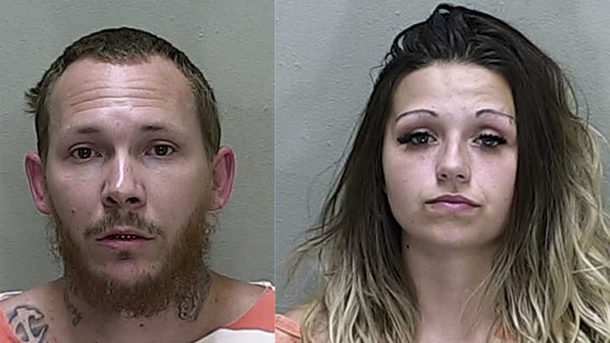 A Florida couple was arrested after they were caught allegedly selling drugs out of a drive-thru window they constructed out of the side of their mobile home.

William Parrish Jr. and McKenzee Dobbs of Ocala, Florida, were arrested on August 23 after investigators raided their mobile home following reports of four drug overdoses in the area, WFTV reported.

Ocala Police said the couple had turned a kitchen window into a drive-thru so customers would not have to constantly enter and exit their home, drawing unwanted attention from neighbors. Read the full article here ▶