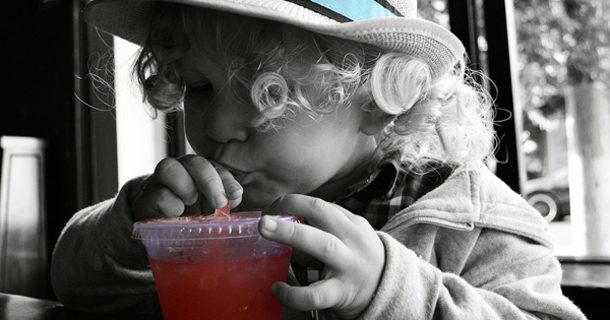 Mistakes can happen at any place and at anytimes. Somtimes things just happen that we have no control over. Some are forgivable, but others should have never taken place. The mistake made in this story is one such oversight that could have had deadly repercussions.

The Smith family went to a restaurant in Vinings, Georgia, for lunch after Sunday church services. The parents of 18-month-old Aaliyah ordered apple juice for their toddler to enjoy with her meal. But when they learned what she was served instead, they were upset and in shock.

At first, “everything was normal,” Aaliyah’s mom, Alexis Smith, said.
Everyone finished their meal. Then, as the family stood to leave. Aaliyah’s father noticed something wrong with his daughter’s beverage. Read the full story here ▶