Derrick Ingram, the leader of the activist group, Warriors in the Garden, was facing serious allegations. The 28-year-old was accused of injuring a New York City police officer using a megaphone in the cop’s ear. Because the volume of the device was so loud, the cop claimed that she was injured. But on Saturday, Manhattan District Attorney Cyrus Vance reduced the charges against Ingram from a felony to misdemeanor assault – much to the outrage of Blue Lives Matter protestors.

Before the DA reduced his charges, NYPD officers came to arrest Ingram on Friday. However, Black Lives Matter protestors stood strong and did not let the police officers take Ingram away in handcuffs. And a day later, the District Attorney ordered the charges against Ingram hebe reduced from felony to misdemeanor. 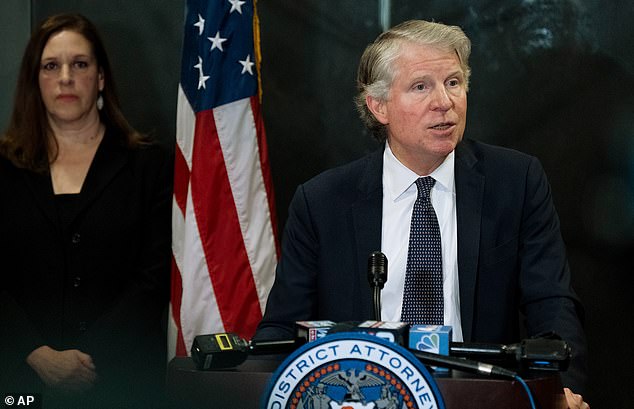 Ingram allegedly shouted in the ear of a female police officer using a loudspeaker device on June 14, 2020. The police officer was rushed off the streets and into a medical clinic where they diagnosed her with temporary hearing damage.

On Friday, Ingram and fellow protestors were successful in scaring off the arresting police officers when they appeared at his home on Friday. After a standoff with police that lasted for hours, the cops backed away without acting violently toward the angry crowd. Ingram surrendered to the police hours later on his terms. 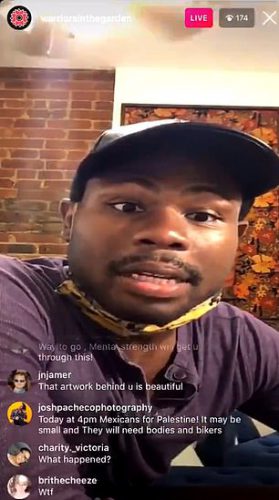 When facing the felony, Ingram faced up to seven years in prison. Now he faces little or no jail time for the misdemeanor charge for yelling at the police officer while using the bullhorn device.

Although the DA’s office has not explained why they reduced the charges, it is clear that they came from Vance personally. Because the charges were reduced, Ingram was released from jail on Saturday without needing to post bail. 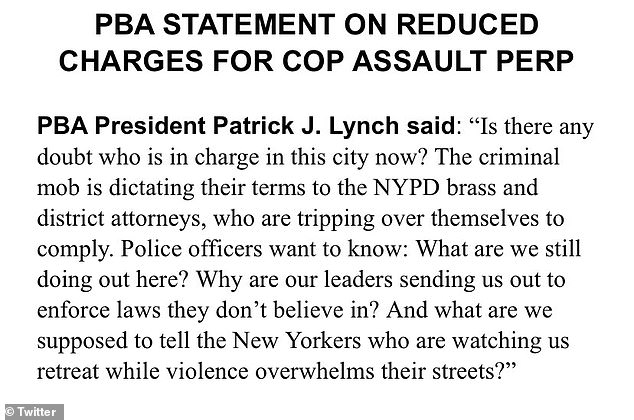 “Is there any doubt who is in charge of this city now? The criminal mob is dictating their terms to the NYPD brass and district attorneys, who are tripping over themselves to comply,” Lynch said in his benevolent statement. “Police officers want to know: What are we still doing out here? Why are our leaders sending us out to enforce laws they don’t believe in? And what are we supposed to tell New Yorkers who are watching us retreat while violence overwhelms their streets?”

Meanwhile, New York Police have struggled to cope with the increased number of shootings across the city compared to last year. There was a 177 percent increase in shootings compared to the same time in 2019. Murders rose 59 percent in July. Burglaries rose 31 percent, and thefts rose 53 percent.

On Friday, New York Police Officer donned riot gear as they arrived at Ingram’s residence to arrest him. Ingram’s supporters did not allow the cops to enter his home because they did not have a warrant to do so.