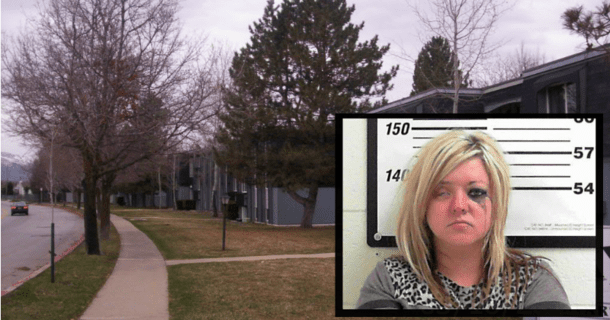 Cop Found Mom In Gutter, Couldn’t Believe What Kids Were Doing At Home

Police in Utah responded to a call about a woman in a neighborhood gutter, which soon led them up the block to her house. They didn’t expect to find three children, along with who else was there and what they were all doing when they walked in.

Just after 4 a.m. on Saturday morning, officers in the town of Layton were alerted to a woman passed out in the gutter in an otherwise average suburb.

Nobody knew how she got there or why she chose to sleep on the street that night, but what investigators would soon find out, led to a sickening sight that would end in nine criminal charges. Read the full story here ▶