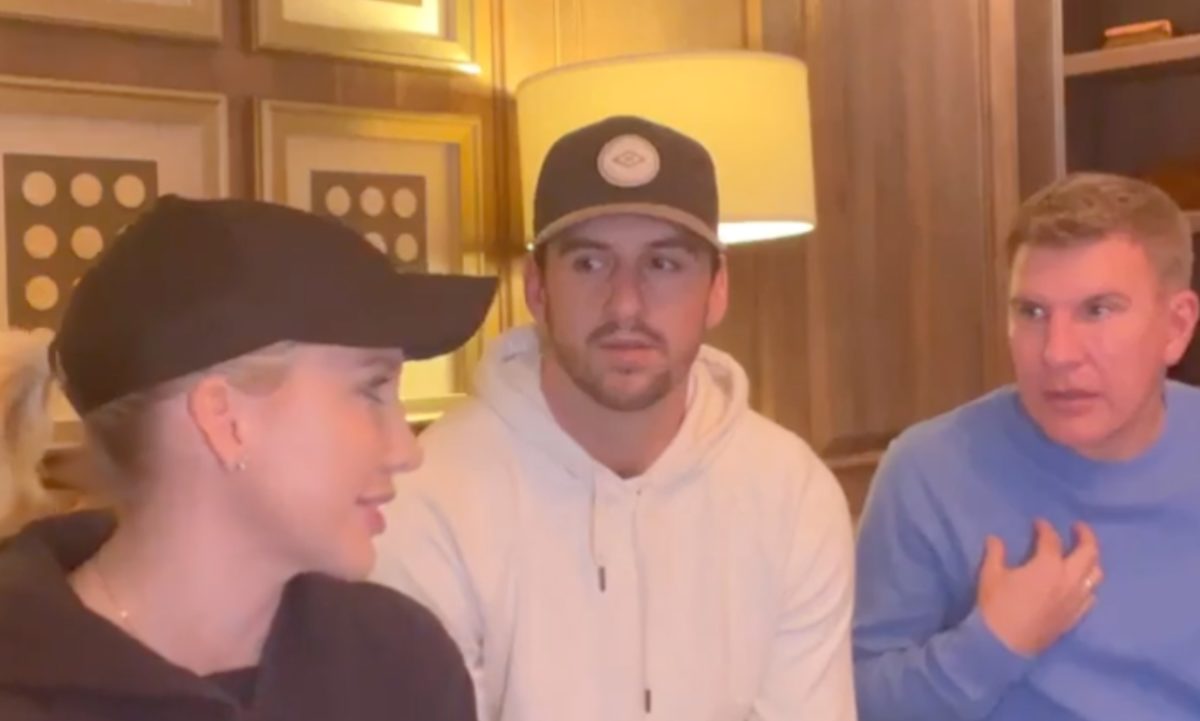 Todd Chrisley and his daughter Savannah can be heard on a terrifying 911 call that was made on the eve of Jan. 31 right outside a home in Nashville. Law enforcement sources informed TMZ how the call came in for a suicidal man, who had a gun to his head.

Todd and Savannah believed Nic was in the middle of a psychotic episode. Read the full story here ▶