Home » Chicago teen shoots dead woman, 37, after finding out she was transgender, smiles during court appearance 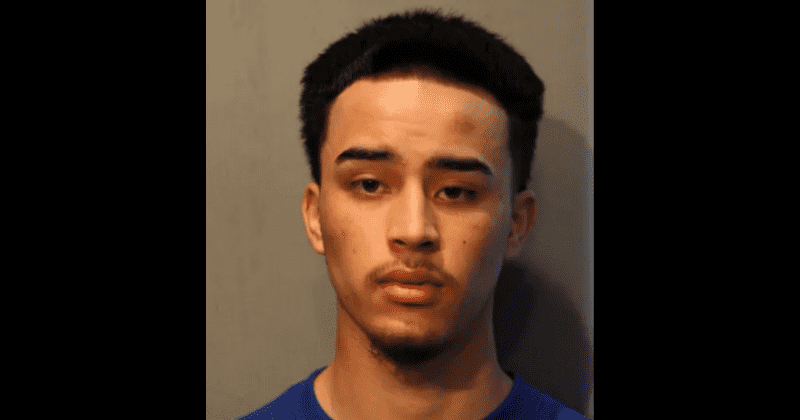 Chicago teen shoots dead woman, 37, after finding out she was transgender, smiles during court appearance

An 18-year-old high school student, who has been accused of killing his date by shooting her multiple times after finding out that she was a transgender, smiled as prosecutors detailed the horrific crime in court. Speaking at his bond hearing this past Tuesday, June 16, Cook County prosecutors said Orlando Perez was seen going to the Marquette Park home of the victim, 37-year-old Selena Reyes-Hernandez, with her at around 5:30 am on May 31.

While inside the home, he reportedly asked her if she was a girl, and when she said she was trans, told her he had to leave, according to the Chicago Sun-Times. Surveillance cameras captured the teen leaving 20 minutes later, but then returning around 6 am with a dark face covering.

Video from the scene allegedly showed Perez taking out a handgun and racking the slide as he approached Reyes-Hernandez’s home in the 3300 Block of West 71st Street, just a few blocks away from where he lived. He was also seen hopping over the gate to the 37-year-old’s home and then leaving again just a few minutes later. Read the full article here ▶