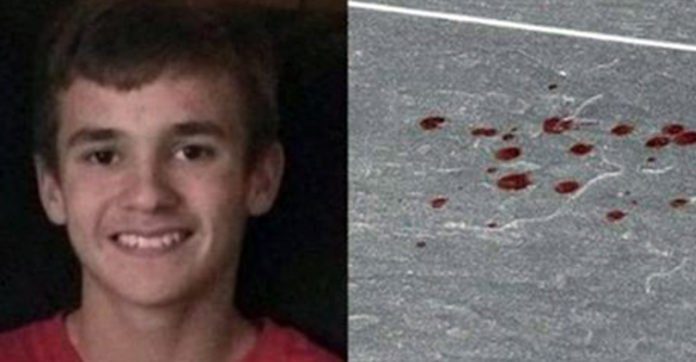 Having a gun is a constitutional right, but many people who have guns are not careful with them and either hurt themselves or others.

Noah Inman, 13, was outside playing basketball with some friends on July 1, when he suddenly collapsed.

Witnesses thought he had had a seizure – but unfortunately he had been struck by a falling bullet.

Police believe someone fired a bullet up in the air and tragically, Noah was hit and he passed away on July 7.

Gravity people – you fire a bullet up into the air, and it will fall back to the earth. Read the full article here ▶