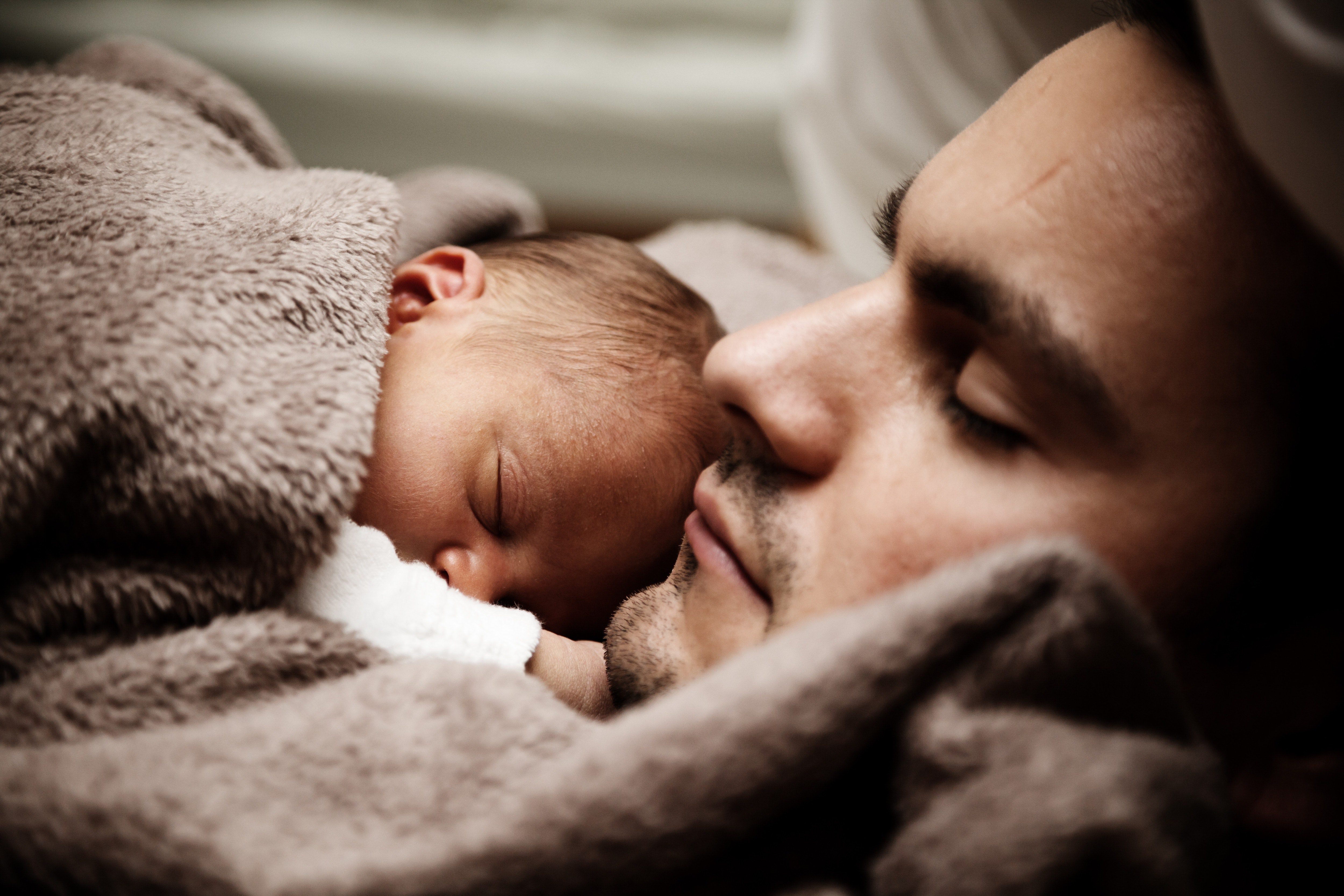 Curtis Means, of Alabama, was born on July 5, 2020, when his mother, Michelle Butler, went into labour at 21 weeks and gave birth to twins. We’ll find out her entire story at the end of the Article.

Curtis’s sister Keisha died one day after birth, but Curtis survived while receiving care at the University of Alabama at Birmingham’s Women’s and Infant Centers Regional NICU Unit. Read the full story here ▶