Home » An NFL Star Makes $25M And Quits Football, Then People Discover What He Did With His Money 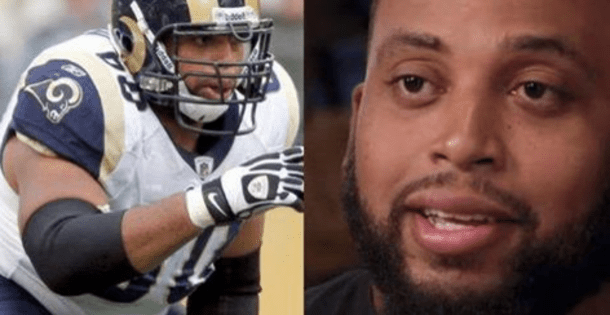 An NFL Star Makes $25M And Quits Football, Then People Discover What He Did With His Money

A former football star who was the highest paid center in the NFL walked away from his lucrative career in sports to feed the needy (video below).

Jason Brown signed a $37.5 million contract with the St. Louis Rams in 2009. He was drafted 124th overall in 2005, playing nine seasons in the NFL before getting cut by the Rams in 2012, according to Business Insider.

Five years later, at the age of 29, Brown had earned over $25 million of that contract. His career was far from over and several teams were interested in signing him, including an offer from the Baltimore Ravens. Read the full story here ▶