Home » A Single Woman Who Receives $1,700 In Benefits Each Month Demands More 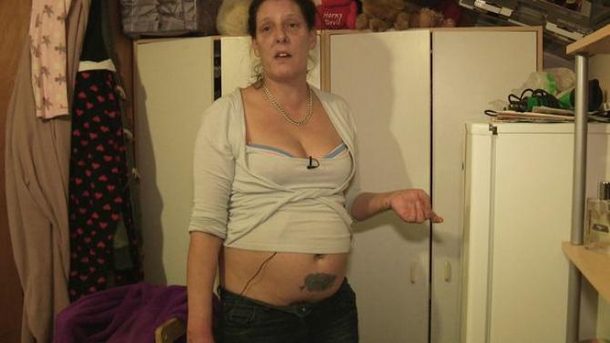 A Single Woman Who Receives $1,700 In Benefits Each Month Demands More

A woman who receives almost $1,700 in benefits each month said that it’s “disgusting” how the government expects people to live on that amount of money.

Debbie Merton, who appeared on “Benefits Britain” on Monday night, didn’t reveal the disability that allows her to cash in each month, but argued that it will likely prevent her from ever getting a job.

According to the 46-year-old, she also had difficulty finding a job in her youth because of her lack of skills. Read the full story here ▶