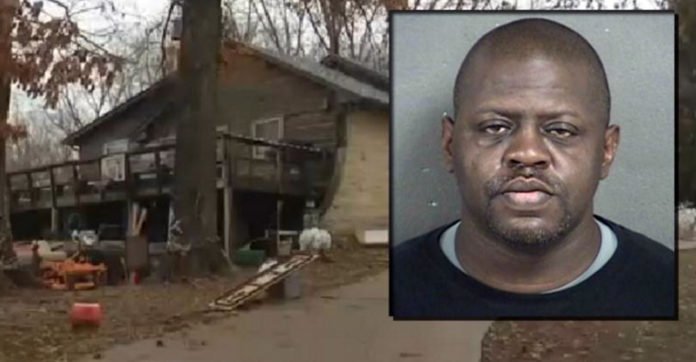 When police were called in to arrest Michael A. Jones, 44, for shooting at his wife Heather Jones, 29, they hadn’t expected to uncover a house of horrors underneath the abusive family.

It wasn’t long after Jones was arrested that police were informed that he and his wife were father and stepmother to a 7-year-old son named Adrian, who has been missing. Read the full article here ▶