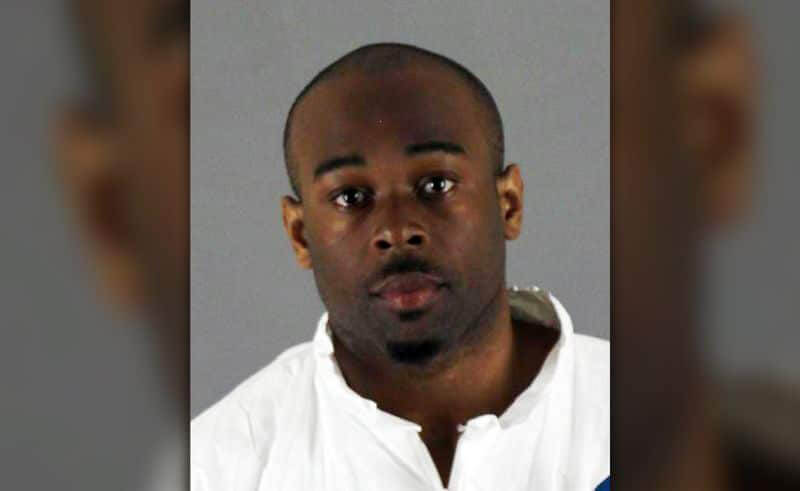 Landen Hoffman is a 5-year-old who was thrown off a mall balcony. His condition was listed as critical, but it has been ungraded to stable.

A Gofundme account was started for the boy, and it has raised over $320,000 in just 13 hours. People have also posted a lot of positive comments for the family.

Emmanuel Arada is the man who threw Landen off of the balcony. He has been arrested and is facing an attempted murder charge.

Jeff Potts is the Bloomington police chief. He stated that the boy was taken to Children’s Minnesota Hospital and had significant injuries.

This is not the first time that Emmanuel has gotten into trouble with the law. He was forced to leave the mall twice in 2015 because of his behavior. Read the full story here ▶