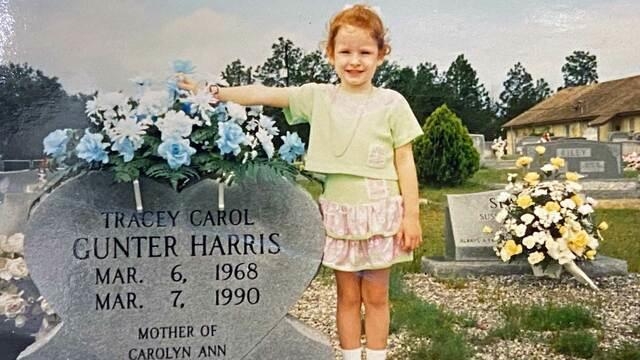 “Tracey Harris was a hardworking, young mother that disappeared March 7th, 1990,” said Adams.A week later, her body was found in a nearby river. Her death was ruled a homicide.

“I think from the very get-go, there was only one suspect in this case …” said Davis. “… Carl Harris.”The couple had recently divorced, and Carl had a girlfriend.