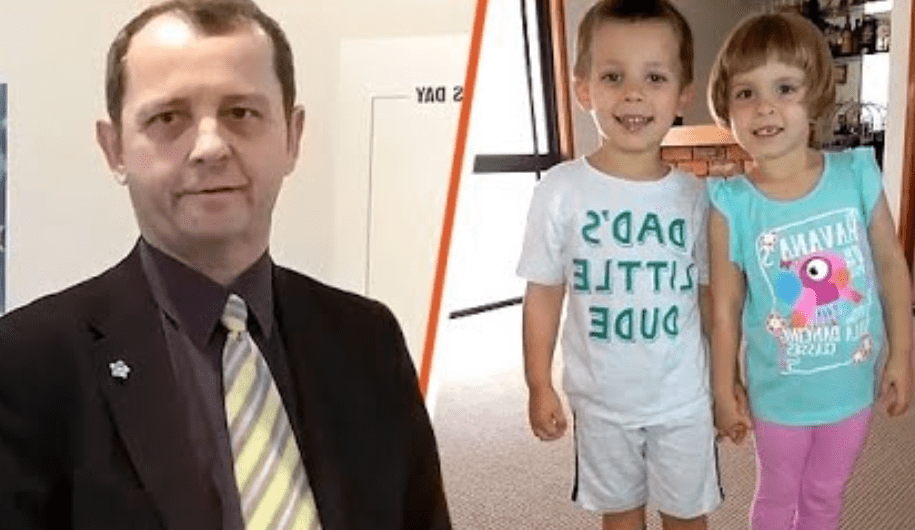 The winter holidays are supposed to be about family, joy, love, togetherness and overall compassion towards everyone but sadly for one father in Australia the holidays were a sad & bitter reminder of what he’d lost.

Harry Spaeth waited outside his children’s school on December 4, 2014, but his two children didn’t show up. Later he learned the sad truth: they had vanished after being picked up by their mother.

Harry and the kids’ mother, Jane Adare, were not together as a couple and were having issues about custody. Read the full story here ▶