Home » 11-Year-Old Girl Abducted, Raped And Left In A Ditch While Walking To School 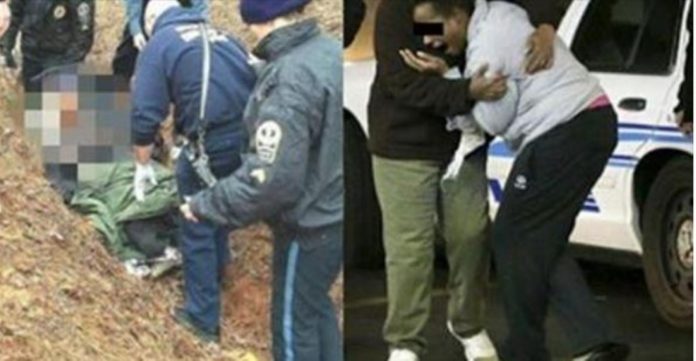 11-Year-Old Girl Abducted, Raped And Left In A Ditch While Walking To School

Larry Ward, 20, was arrested in Tennessee after having been accused of raping an 11-year-old girl who was on her way to school.

At about 7 AM, Ward hit the girl with his car.

The girl says that when he got out of the car, Ward assaulted her.

The monster just put her into his truck and raped her right there in the open.

Later, Cameron Fifer was on his way to work when he found the victim on the side of the road. Read the full story here ▶