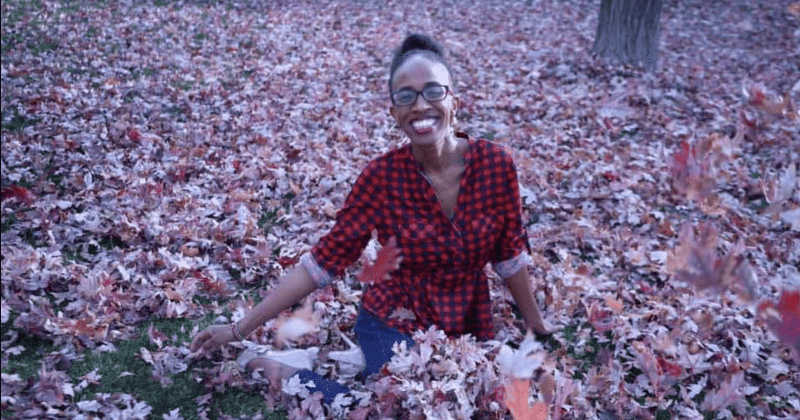 On Labor Day weekend, concerned people in Gillette, Wyoming, continued their search in boats and on horseback for a woman who went missing more than six months ago. Irene Gakwa went missing after a video call with her family in February, reports CNN. Her family reported her missing a month later after not hearing from her in weeks. Her family wasn’t aware that she was living in Gillette, Wyoming with a man she met on the Craigslist forum. Her father, Francis Kambo, who lives 9,000 miles away in Nairobi, Kenya said in a telephonic interview, “She was supposed to come home for Christmas this year. I was going to buy that ticket myself for her to come if she couldn’t afford it. Now I don’t know if I’ll ever see her again.”

Gakwa came to the United States three years back from Kenya to study nursing, reports Atlanta Blackstar. Her parents were concerned about how she would adjust to life in the United States because she was shy and introverted before leaving home. She originally resided in Meridian with one of her elder brothers, Chris Munga, and his wife, Gyoice Abatey. Gakwa relocated to Gillette in the summer of 2021 to live with her partner, Nathan Hightman, 39, an unemployed computer professional whom she met on a Craigslist forum in 2020. Read the full story here ▶