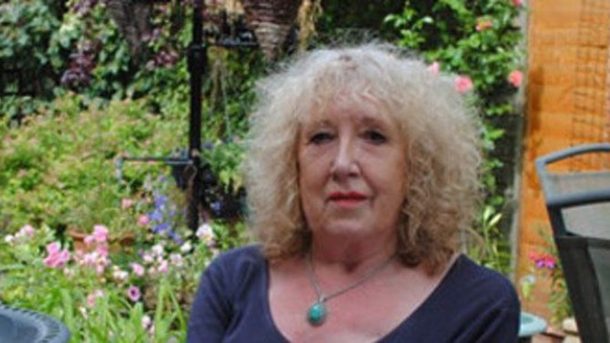 A murder was discovered 18 years after it took place. In 1997, 67-year-old John Sabine disappeared without a trace from the family home near Pontypridd, South Wales. No one ever discovered what happened to him, until 18 years later, after his wife, Leigh Sabine, died from brain cancer in October 2015, according to BuzzFeed.

Neighbors began sorting through the shed in the Sabines’ communal garden, and made a gruesome discovery: John’s skeletal remains wrapped in roofing felt and plastic bags, and tied up with green string and elastic rope.

A pathologist was later able to prove Leigh used a heavy ornamental frog to kill her retired accountant husband. She then mummified his body using various chemicals and hid it in her attic for nearly two decades. Read the full article here ▶