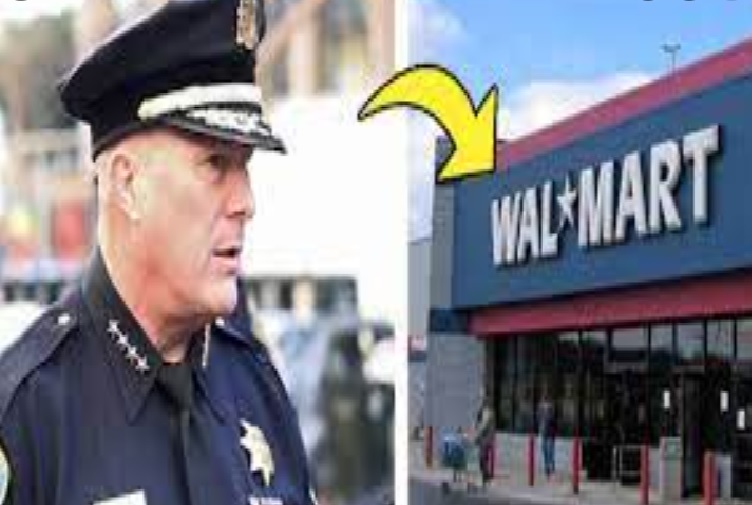 An on-duty police officer went to Walmart in uniform, grabbed some items that he needed to buy, and headed for the checkout. When he got to the register, he was refused service by the cashier.

The incident occurred at the Walmart on 13th Street in St. Cloud, Florida. When the St. Cloud officer got to the checkout lane, the female clerk pointed out her skin color (presumably black) and then told him that she wouldn’t allow him to buy his items.
A second employee reportedly laughed at the way that the officer was treated.

Walmart and the St. Cloud Police Department both confirmed to WFTV Channel 9 that the incident had happened.Despite confirming to reporters that a cashier intentionally refused to ring up a local police officer at a Walmart in St. Cloud, Florida, Walmart’s corporate office has refused to fire the employee, let alone issue a formal apology. Read the full article here ▶