Home » Waitress abducted and assaulted after chasing 5 people who ran out on $70 bill: Police 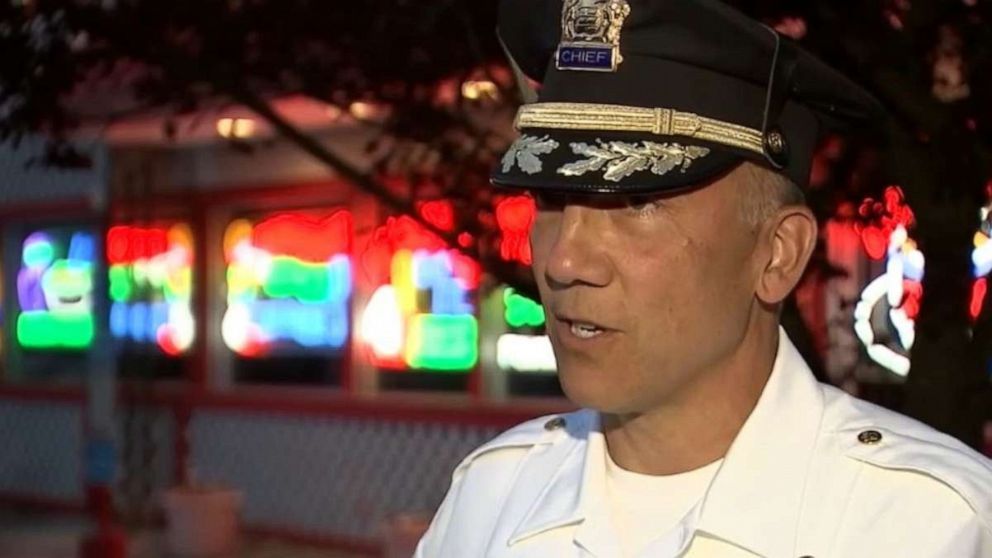 Waitress abducted and assaulted after chasing 5 people who ran out on $70 bill: Police

A waitress was allegedly abducted and assaulted by a group of five people after chasing them down when they walked out on their $70 bill.

The incident occurred at approximately 11:15 p.m. on Saturday, June 19, at the Nifty Fifty’s in Turnersville located in Washington Township, New Jersey, when police say the 20-year-old waitress was taken away in a vehicle for a short time after confronting a group she had served in the restaurant, according to ABC News’ Philadelphia station Read the full article here ▶