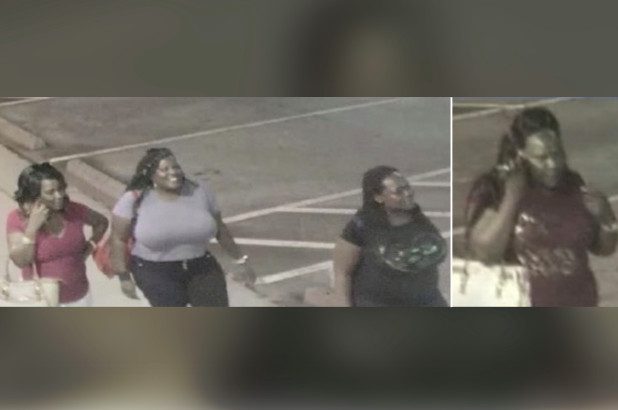 Four female relatives accused of attacking an Applebee’s waitress in Georgia — including one who stabbed the server with a steak knife — have pleaded guilty, prosecutors said.

A judge in Henry County sentenced Demetrius Boyd to time served Tuesday after she copped to criminal trespass and battery in the shocking July 2018 assault at the chain’s location in McDonough, the Atlanta Journal-Constitution reported.

Boyd, 41, had spent two years in jail following her arrest a week after the assault that occurred as the waitress “brushed up” against someone at her table whose leg was sticking out of an aisle, according to the report. Read the full article here ▶