Home » THIS Is The Surprising Reason Why You Should Stop Picking The Skin Around Your Nails Right NOW! 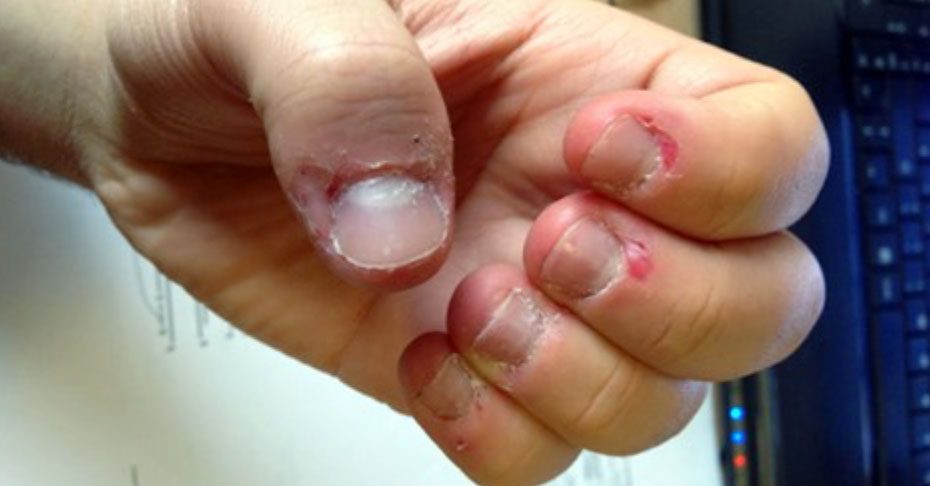 THIS Is The Surprising Reason Why You Should Stop Picking The Skin Around Your Nails Right NOW!

There are so many repetitive habits, many of which are formed during childhood, that are self-soothing even though they have negative consequences.  When it comes to the hands, nail-biting and knuckle cracking are ones familiar to many.

One, that also occurs in 2 out of 7 people, is the biting of the skin around the nails, called “Dermatophagia”.   According to research, “Dermatophagia” is linked to both impulse control and obsessive-compulsive disorders.  This makes sense in terms of the negative self-soothing aspect of this nervous habit.  The question is what in actuality, makes this a negative coping mechanism for dealing with anxiety? Read the full story here ▶