Home » THIS Dad Found His Young Son With Some Disturbing Photos. His Explanation Sent Chills Up My Spine! 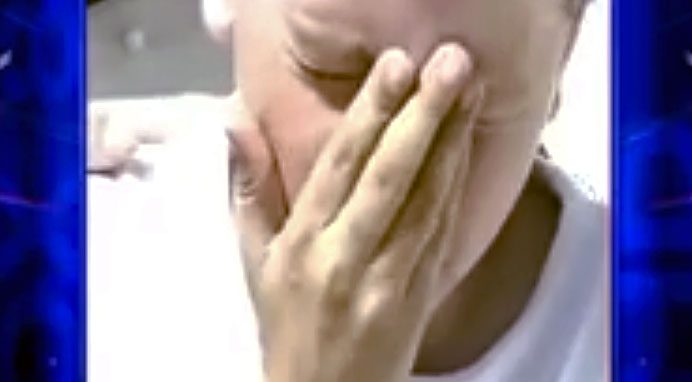 THIS Dad Found His Young Son With Some Disturbing Photos. His Explanation Sent Chills Up My Spine!

Eleven year old James Leininger found out at an early age that he used to be James Huston, a World War II fighter pilot who died near the coast of Japan. The boy displayed a deep fascination for World War II fighter planes when he was a toddler by drawing numerous pictures of them, and flying them in simulators with skill.

He is recorded stating, “I can beat the Japanese as easy as pie.” James proved over and over again that he was genuinely familiar with the air crafts and their duties. The boy began having frequent night terrors to go along with his violent drawings of bombings. He would cry that “airplane crash on fire, little man can’t get out,” and act out the scene on his back with his legs kicking in the air. Read the full story here ▶